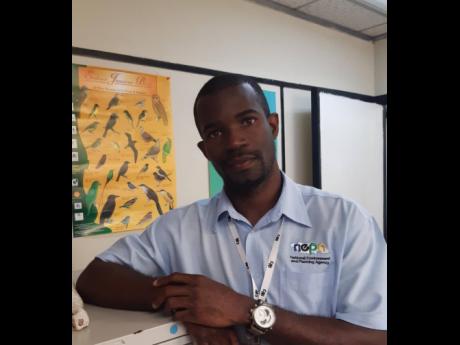 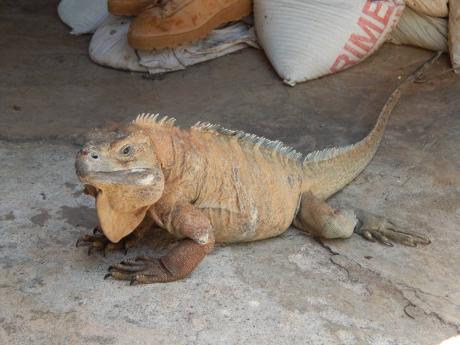 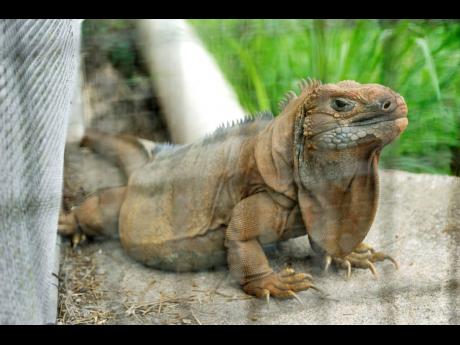 The Great Goat Island has been labelled as the ‘perfect place’ for strengthening the population of the Jamaican iguana and other endemic species.

The Goat Islands are also being targeted as a sanctuary and possible ecotourism location.

“For years, we always wanted to make Great Goat Island a sanctuary for the Jamaican iguana, and we are finally making some headway into doing that. Our efforts in conservation with the Jamaican iguana is really to be able to step back and have them living in perpetuity without our intervention,” National Environment and Planning Agency (NEPA) environmental coordinator for fauna in the Ecosystems Management Branch, Ricardo Miller said.

The Government has committed more than $1 billion to establish the islands as a sanctuary for the country’s wildlife.

Additionally, a Memorandum of Understanding was signed between the Urban Development Corporation (UDC) and NEPA in December 2018, to manage the Great Goat Island as a safe haven for wildlife, including endemic and endangered species. One such species is the Jamaican iguana, which is classified as critically endangered.

The Jamaican iguana was initially presumed extinct but, after a small population was rediscovered in the 1990s, fervent multi-agency efforts to conserve and increase the population were undertaken. These efforts included semi-captive breeding of the iguanas and the removal of hatchlings from nest sites for reintroduction into the wild after they had grown to a formidable size. These approaches have been showing signs of increasing success.

“After the first three years of collecting all the hatchlings at the nest sites, we slowly started stepping back and collecting only a percentage. The goal is to reach zero per cent collection where they (the iguanas) are living on their own,” explained Miller.

“The idea is to go in and remove all the exotic predators. We will have to remove all the goats because they are eating down the vegetation, which is what the iguana would want to feed on; remove the mongooses, all the rats and cats, and then start a programme of introducing iguanas there. The team will also have to ensure that there are nest sites available and see, over time, that they (the iguanas) are nesting and producing hatchlings and are able to survive without us intervening in predator control,” he said.

Both entities will see to the prevention of predators reintroducing themselves to the site and the regulation of human traffic to the island. The island can then be used as an ecotourism site.

“This has worked in other jurisdictions around the world, in places like New Zealand and the Galapagos Islands and other places where they have strengthened species on small islands. We want to do something like that in Jamaica, and the Goat Islands are perfect,” Miller said.

The Goat Islands are cays off the south coat of Jamaica and fall within the boundaries of the Portland Bight Protected Area and the Amity Hall Game Reserve in St Catherine. The islands were once home to several endemic species, but, for many years, have been dominated by wild goats and introduced predators like the mongoose.