Back to the old, embracing the new - COVID-19 creates new realities for politicians 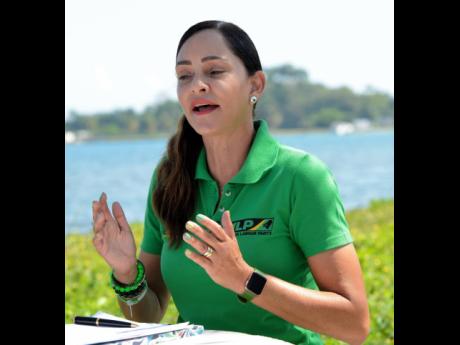 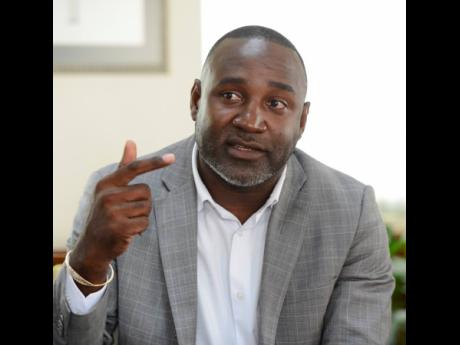 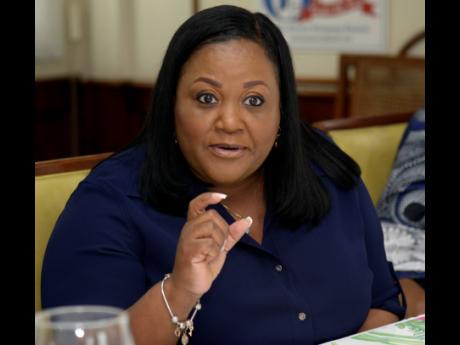 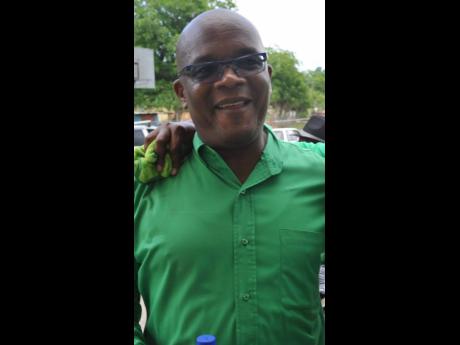 Four of Jamaica’s political representatives, including two newcomers, have described COVID-19 as an unwelcomed visitor that has forced them to rethink their approach and change their behaviour in carrying out their duties.

Gone are the days of warm, friendly embraces of their constituents. Instead, they have to communicate with them from a distance.

No longer do they just drop on the sofa after getting home from a long day on the road. Instead, undressing immediately and heading straight to the shower has become their new sobering reality.

The members of parliament for rural constituencies say the impact of the coronavirus diseases 2019 (COVID-19) is the worst they have seen in their political career, endangering the lives and livelihood of everyone.

“Politics today is very hard under the virus. This is a brand new reality, never seen before and which is really unwelcomed,” said Natalie Neita, the three-term member of parliament (MP) for St Catherine North Central, representing the Opposition People’s National Party (PNP).

Leslie Campbell, first-term MP for the ruling Jamaica Labour Party (JLP) in the landlocked St Catherine North Western constituency, said the public health crisis could not have come at a worst time.

“This virus has come huffing and puffing and has literally blown everything away, including the livelihood of so many people,” he told The Sunday Gleaner.

For Dr Dayton Campbell, the two-term PNP representative in St Ann North West, “This thing is deadly, it is serious, and when you have a rural constituency like mine, the characteristics are different. People want to see their MPs, but as a medical doctor I have to educate them even as I take personal precautions.”

Newcomer in Portland Eastern for the JLP, Ann-Marie Vaz, is hoping COVID-19 will leave in a hurry.

“I am depressed. Not diagnosed depressed, but I am in a state. I can’t see my constituents the way I want to see them. I can’t see the children. Not being able to hug someone or receive a hug, can you imagine? This thing needs to go away fast, fast,” she shared.

Neita, who was first elected to Parliament in 2007, said the political and economic damage would be immense. With Jamaica under orders to curtail gatherings and practise social distancing, political representatives are hit hardest, she said.

“I have office hours on a Wednesday in Bog Walk and I have to close office for the safety of my staff. I have had to be making appointments instead and not see groups, as I am accustomed to doing. So I start earlier,” she said.

“For the most part, now I use social media to reach persons, something which I have been doing for a long time.”

According to her, representing a rural constituency is very different from an urban one, as rural folks love to be in the same space with their representatives.

Neita added, “Hygiene is critical to the process of stopping the spread of the disease, so when you don’t have water, that is another headache. Not to mention the economic fallout, closure of schools, bars, round robins, etc. – it calls for political crisis management.”

She also fears for her family.

“I am very worried about my constituents because they want to see you, but I am also worried about family members who are close to me. I feel invincible in a way personally, and depressed at the same time. I don’t want to take the virus home, but I hate not being able to see my constituents. However, I am confident that it will pass. My prayer is for us to get through this,” she said.

Communicating with his constituents is critical, and using town criers is one option opened to Leslie Campbell, who does not have Wi-Fi coverage for more than 75 per cent of the constituency.

“I am worried about the constituents and the vastness of the area. For the region I represent, I would hazard a guess that we don’t have 25 per cent Wi-Fi coverage. I border several constituencies and mine is a rural constituency where things were already hard. This will only make life harder,” he explained.

Noting that overcoming hardships is not new to the Jamaican people, the St Catherine North Western MP told The Sunday Gleaner that, “The evidence of the outbreak overseas is very bad and we are bound to be tremendously impacted. No good can come of this. The situation as it is unfolding requires adequate measures to be put in place for adequate containment. So I am worried about how long we can keep a lid on that. If we do, we will be well on the way to recovery. But this is not a good space to be in right now.”

For him, COVID-19 has shown the “real apartheid of the education systems”, a deficiency across administrations. Some schools in the constituency have in the past been labelled ‘failing’, and their inability to access information via the Internet will put them at a further disadvantage, he said.

“Lack of television coverage is also another threat to their ability to cope. The truth is that there were already so many challenges before the disease. With it will come political misery, to be absolutely truthful,” he stated.

A fluent social media user, Dr Dayton Campbell said the good old town criers are now a part of the communication process in his constituency.

“I have had to put two town criers on the road, to go into the communities to communicate with the constituents. I record messages, telling them what symptoms to look for and the numbers they are to call for help,” said Dr Campbell.

The MP, who is seeking a third term in the constituency, has also done COVID-19 educational videos and send them to constituents.

“It is so awkward not being able to hug my constituents or shake hands with them, which comes natural. But I am also a medical doctor so I have to lead by example. My plans to go in the schools and churches had to be changed, because of the social-distancing rules. I now have to do that digitally. Disobeying the rules of social distancing is not an option, neither for me nor any politician. We would become potent vectors of this disease,” he shared.

Looking at the social and economic impact, Dr Campbell fears it will be tremendous. Breadwinners, he said, were the hardest hit, but he is worried most for the elderly, many of whom are without family members.

Lack of adequate water supply is another concern. He noted that water centres have been placed in police stations, but not enough resources were available for the fire station or the health clinic.

Jamaica’s population of roughly three million and approximately 3,000 doctors, translating to one doctor to approximately 1,000 persons, was another worry for the physician.

“My fear is that inadequate containment could lead to chaos,” he said.

Newly elected MP Ann-Marie Vaz is just praying for this crisis to end.

“Emotionally, this virus has done me badly. One of the highpoints of representation for me is my relationship with my constituents. When I say East Portland family, this is how I feel about them. People just open their arms to me. It has devastated me,” said an emotional Vaz.

Recounting how she wept when she could not embrace residents when delivering care packages, she said she was now busy trying to organise farmers into groups to make juices from their produce, which could be purchased by the Government and distributed to the vulnerable.