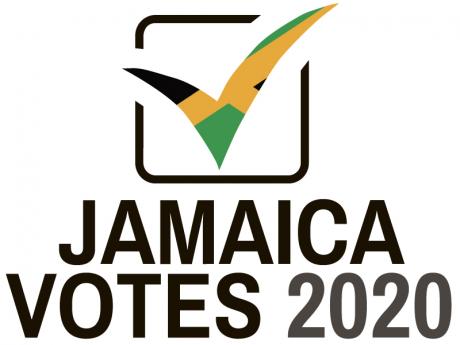 A woman this morning fainted at a polling station at Mona High School in St Andrew as complaints about the slow pace of voting began to rise.

An Electoral Office of Jamaica (EOJ) worker confirmed the incident along with several potential voters who said that they witnessed what happened.

One of the witnesses who rushed to call an EOJ supervisor said the woman’s mask and jacket were removed.

The woman declined to speak with The Gleaner as she left the polling station.

"Normally it doesn't take this long," said Shelly-Ann Barker as she waited to vote in polling division 35.

"Obviously something is not happening well on the inside. Have to ask if this is to frustrate us not to vote," she said jokingly.

"Coming in was fine even though I had to sanitise. But, something is wrong on the inside. The process at the gate was okay."

Cheryl Green gave some ideas as to what may be causing the delay.

She believes that the hand sanitising just before casting ballots may be affecting how the Electronic Voter Identification System is reading fingerprints.

"The machine is having a problem picking up the prints," she said, noting that she arrived at the school around 7 o'clock and voted 45 minutes later.

"One person took about five times to get her prints read," said the Mona resident.

EOJ supervisor Sean Davis told The Gleaner that delay is not linked to any system problem or staffing issue but due to the volume of electors.

He said it is taking between five and seven minutes to process each voter.