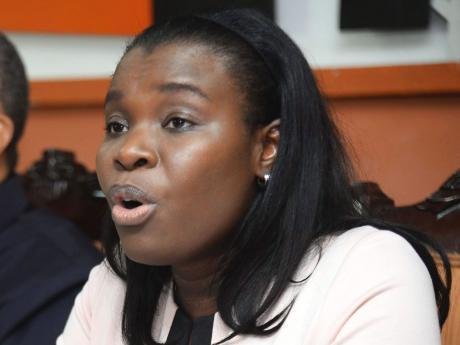 Opposition Spokesperson on Land and Housing, Sophia Frazer-Binns, says the Government must rescind the Ministerial order which overrides the decision of the National Environment and Planning Agency (NEPA) not to grant mining/quarrying permission in Dry Harbour Mountain in Discovery Bay, St Ann.

The July 23 decision was inked by then Minister without Portfolio Leslie Campbell, working out of the Office of the Prime Minister, in favour of Bengal Development Limited/Jamaica World LLC, which was denied an environmental permit on May 8.

Frazer-Binns argues that the Government has ignored numerous objections and appeals from residents and stakeholders as well as a comprehensive and compelling Environmental Impact Assessment showing the irreparable damage that will occur.

She says with these concerns, coupled with objections from state agencies, the Government is irresponsible and erred in its use of the Ministerial powers under the NRCA Act in granting permission to Bengal Development to mine and quarry bauxite, peat, sand and minerals.

“Bengals obligation to pay a $40 million environmental performance bond, the projected $635 million Government earning in taxes, and the positive impact on employment cannot offset the lasting ecological, hydrological and biodiversity damage to the area,” charged Frazer-Binns in a statement.

She urged the Government to learn the lessons from the devastation caused by the recent rains and how damage to the environment contributed significantly to this.

She added: "We are urging the Prime Minister to demonstrate a commitment to the proper management of our environment and cancel the permit to allow mining on lands in the Dry Harbour Mountains."