Pain in the Promise – Part II 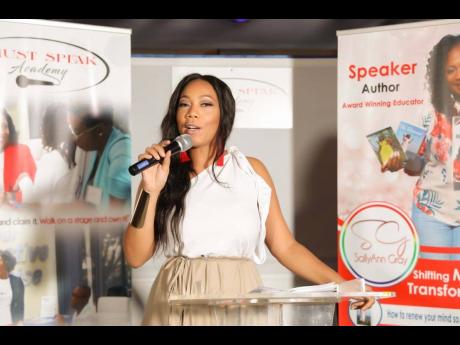 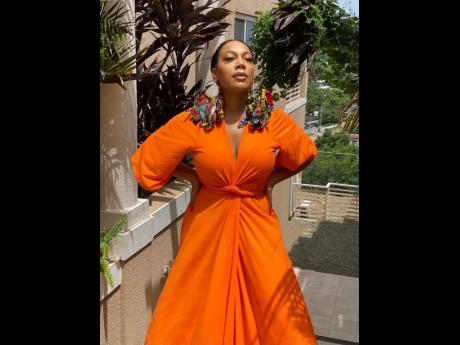 Having received a visitation from God, warning her of certain afflictions to come, Nickshia Baylis found herself at the mercy of an intruder who had invaded her space one night, threatening to rape her.

And though she was forewarned of an incoming tragedy, the woman admitted that she never thought for once that she’d be the victim of sexual assault.

“I’m a child of God; a woman who made a vow to God and was faithful in honouring that vow and there I was, believing that I was stuck in a place I called home at the mercy of a stranger. But it was the quick response to my brokenness and a soft whisper that said, ‘run’ that gave me strength in a time I felt I was at my weakest. Touched, violated, burnt, but not destroyed. I indeed had the Lord on my side as when I gave up, He stepped in and I made my escape at 3 o’clock that morning,” she shared.

Baylis told Family and Religion that a book she had been working on for months before was ready to be published two weeks after the dreadful encounter and that she felt like God was being insensitive to her wounds.

“How could He have an expectation of me to inspire others when I was bleeding from my heart? I was angry, I felt betrayed and as though things could’ve happened differently. As human beings and believers of Christ, we desire to be used by God but what makes us think we have a choice in how we are to be used? The Lord reminded me, in the midst of my pity party, of the title He gave me for the book – Pain in the Promise and the testimonies that were written therein. He reminded me that our purpose is so much greater than the afflictions of this world and just as His son made a painful walk to the cross, His obedience gave birth to the glorious promise that you and I are living in today,” she shared.

Baylis continued: “Healing is messy, and I spent many months being bitter about the Lord’s words of long-suffering and why He allowed the devil to have his way. I was still inspiring and speaking life to so many women, smiling publicly and going home to battle the memories of the night that broke me. I was suffering privately; at war with why and how it happened. One day I reflected on the final message the Lord spoke to me in the vision I had prior to that night. He said always remember Saul became Paul – the one who persecuted the church was forever impacted by the day he met the Lord Jesus Christ. He became an Apostle, preached the Word, converted many non-believers, performed amazing miracles and he was the main author of the New Testament. Most of those books were written in prison.”

The woman of God said this lesson highlighted that though people’s bodies may be imprisoned, their minds are free to worship and serve God who is faithful.

She continued: “Finally, He had said to me, always remember Job. Job lost everything and everyone He loved – not for any wrong thing that he did; the Bible said he was blameless. Job was offered to the devil by our Faithful Father. Why? He trusted Job with pain. He knew that His Glory would be revealed in the life of His servant simply because He knew Job loved Him beyond his blessings.

My transparency has been an inspiration to many because we must understand that you can’t touch a life if you haven’t walked in their shoes. I was a victim of rape, but I write from a place of contentment and gratitude that God will allow affliction indeed – not to destroy but to make you a stronger vessel in His Kingdom. We’re not here to only get into Heaven, but to share our testimonies of God’s faithfulness and win souls for the Kingdom of God. So I say to you, God will deliver and heal but we must be intentional about our healing and deliverance that we too will soar on wings like eagles; that we will run and not grow weary, and walk and not be faint.”