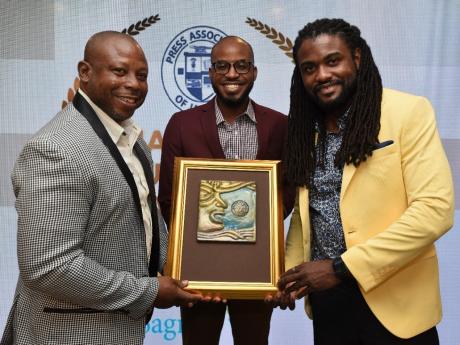 Members of The Gleaner's winning team (from left) Rudolph Brown, Jovan Johnson and Gladstone Taylor after the Press Association of Jamaica Awards at the Jamaica Pegasus hotel - Ian Allen photo

The RJRGLEANER Group on Saturday night dominated the 2020 Press Association of Jamaica Awards sweeping the top prizes in 17 categories.

This year, the awards show was held at The Jamaica Pegasus hotel in New Kingston with mainly winners and sponsors in attendance.

The larger audience was virtual in keeping with COVID-19 restrictions.

The Gleaner won seven awards, with senior reporter Jovan Johnson taking home the Hector Bernard/Theodore Sealy Award for News (print) as well as the Award for Excellence in Agriculture for his series of stories on the 'sweetheart' deal involving former Minister without Portfolio in the Ministry of Industry, Commerce, Agriculture and Fisheries J.C. Hutchinson.

The Gleaner’s Gladstone Taylor wowed the judges with his 'Mommy Rocket' photo  depicting Jamaica’s sprint sensation Shelly-Ann Fraser-Pryce hugging her son Zyon  after securing her fourth world title in the 100m at the 2019 World Athletic Championship in Doha, Qatar.

Erica Virtue was declared the winner for the Carl Wint Award for Human Interest Feature (print) for her entry documenting a historic brain surgery which was the first of its kind in Jamaica.

Meanwhile, Outgoing PAJ vice-president Michelle Wilson-Reynolds received a special award for her stellar contribution to the organisation over the past six years.

Here is the full list of the 2020 PAJ award recipients:

7. The Errol Harvey Award for Human Interest Photography
Gladstone Taylor for ‘I Can Hear’
The Gleaner 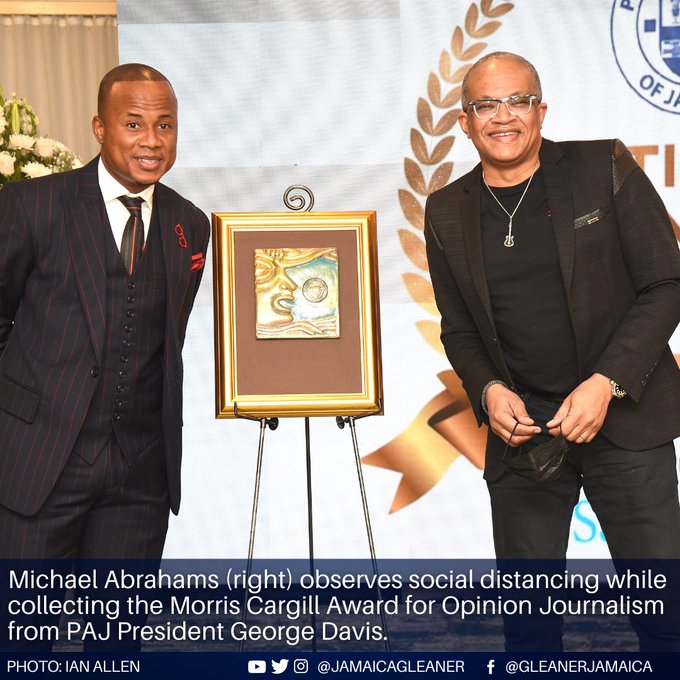 11. UNICEF Media Award for Excellence In Reporting On Children’s Rights
Janella Precius for ‘The haves and the haves not’
TVJ News

13. Excellence in Reporting on Agriculture
Jovan Johnson for ‘Sweetheart deal’
The Gleaner 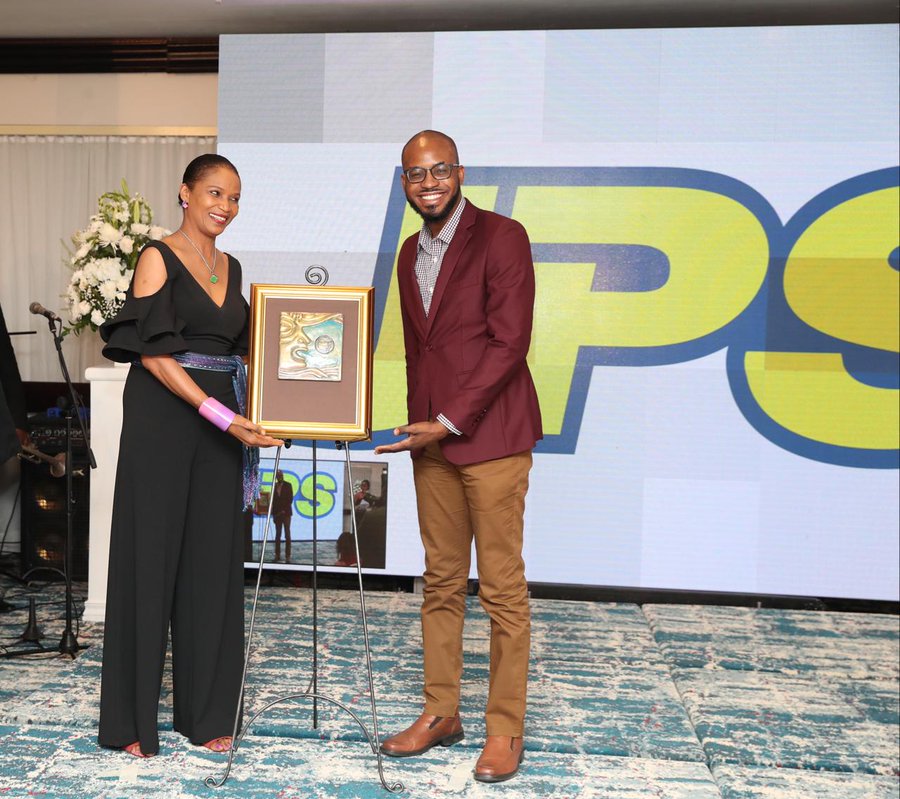 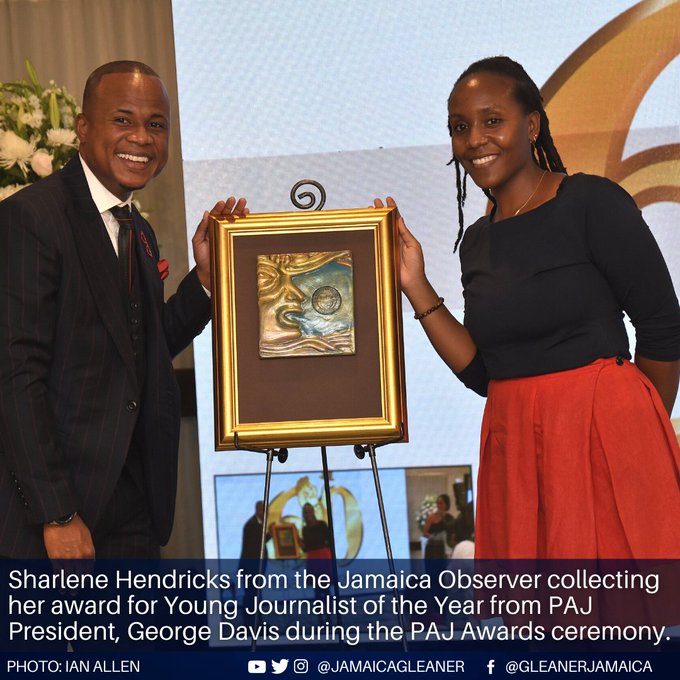 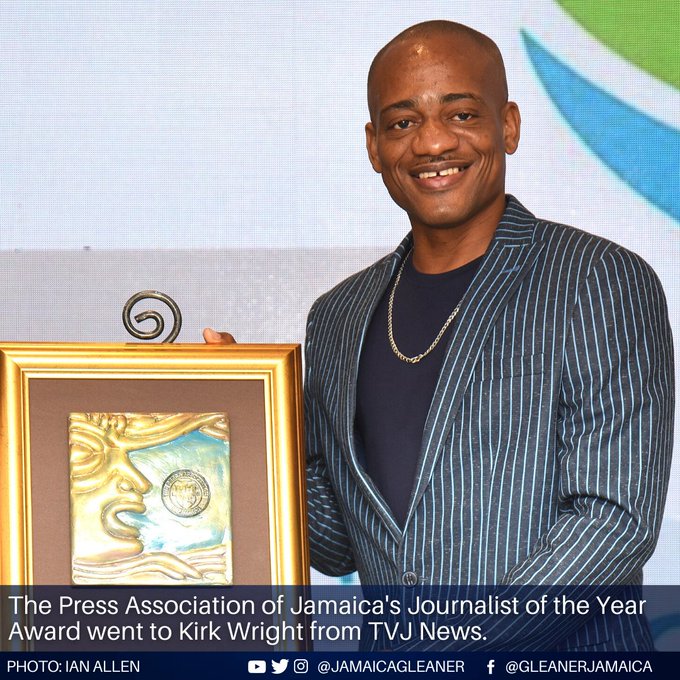