Bermuda to offer residency to foreigners investing US$2.5 million or more 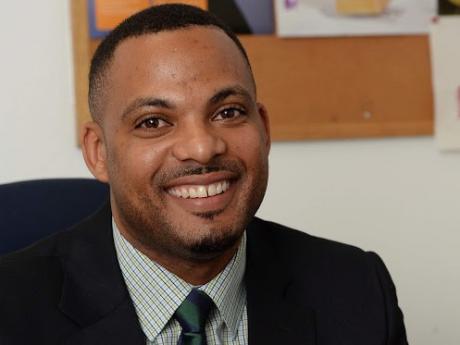 The effects of the COVID-19 pandemic have pushed the cash-strapped government  in Bermuda to offer foreigners the chance to become long-term residents if they invest a minimum of US$2.5 million in the island.

The pandemic has increased Bermuda’s national debt close to $3 billion.

Minister of Labour, Jason Hayward, on Friday, unveiled the new economic investment certificate policy, which will come into force on March 1.

The investment can include real estate, Bermuda government bonds, a contribution to the island’s sinking fund for debt reduction or the Bermuda Trust Fund, as well as charity.

However, the new deal has been criticised by the main opposition, One Bermuda Alliance.

Shadow Labour Minister Jarion Richardson said long-term residents who had already invested much of their lives in the island had been left out in the cold.

Hayward said investors could also contribute to an existing business, launch new businesses, or “invest in such other social or useful ventures that benefit Bermuda, Bermudians and things Bermudian, as may be determined by the minister."

He told legislators that investors would be able to apply for a residential certificate, which would give additional rights, after five years.

The legislators were told that “affluent individuals from around the world” wanted to live in places meeting criteria such as safety, rule of law, and “a place where they feel comfortable with their children."

Hayward said: “These individuals and their families have the means to make significant financial investments, develop businesses, and create job opportunities, which can benefit Bermudians."

“Bermuda must take advantage of these opportunities.”

Hayward said a US$2,625 fee would be charged for the certificate. The certificate would not give holders the right to vote in general elections.

Hayward, a former union leader, warned the island in January that major immigration changes were needed to stop the island from “falling off the fiscal cliff," adding that Bermuda had to use immigration to create economic growth in the face of an ageing population and shrinking workforce.

“If Bermuda is going to better her fiscal situation, we must all embrace the bold steps needed to confront the situation,” he said.