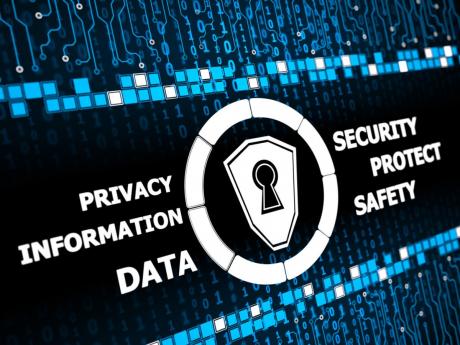 Along with providing information on COVID-19, the JAMCOVID application allows users to enter personal data, including medical records, before they are given approval to enter Jamaica. The application is also used to track the movement of those placed in quarantine.

Another alleged security flaw associated with the JAMCOVID application has reportedly been uncovered just days after its developer, Amber Group, sought to reassure that the application is safe.

The Government has not yet made any statement on the latest development which has threatened to shake the confidence in the entire security of the application.