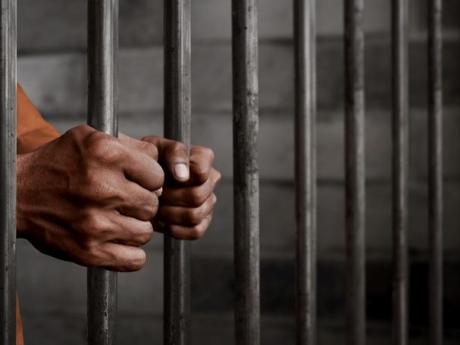 Attorneys for Locke challenged the 40-year eligibility period, arguing that it was outside the normal range of sentence and was manifestly excessive. He did not challenge the conviction.

The Court of Appeal has affirmed the 40-year parole eligibility period imposed on a St Catherine man, who doused his ex-girlfriend with gasoline then set her on fire, after he found another man at her house.

Christopher Locke, 41, was sentenced in 2017 to life in prison and ordered to serve 40 years before he becomes eligible for parole for the gruesome killing of Sanchez Clayton, 24, in October 2011.

Locke and Clayton were involved in an intimate relationship which started from she was 13 years-old, according to evidence presented at his murder trial.

She was killed three months after she ended the relationship.

Attorneys for Locke challenged the 40-year eligibility period, arguing that it was outside the normal range of sentence and was manifestly excessive. He did not challenge the conviction.

However, the Office of the Director of Public Prosecutions, which defended the appeal, countered that any reduction would be overly-lenient.

Prosecutor Andrea Martin-Swaby outlined, during Locke’s trial, that he turned up uninvited and unannounced at Clayton’s home on October 30, 2011 and found another man in her room.

The other man reportedly ran from the room after they started fighting.

Locke told Clayton that he was going to kill her before leaving the house.

He returned 15 minutes later with a bottle containing a liquid, believed to be gasoline, and began chasing her around the house.

When he caught up with her, Locke poured the liquid on Clayton then used a lighter to set her on fire.