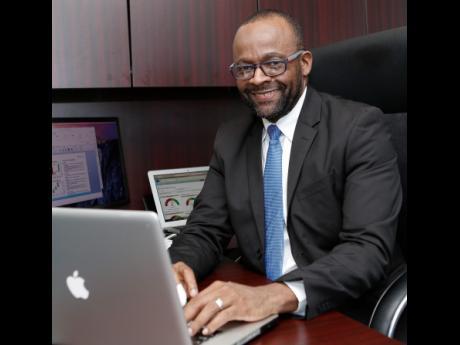 The Consumer Affairs Commission (CAC) says it secured $12.1 million in refunds and compensation on behalf of aggrieved consumers who transacted business with product and service providers between April 1, 2020, and January 31, 2021.

Speaking at a virtual forum on Friday, under the theme: #JamaicaConsumerTalks, chairman of the CAC, Donovan White, revealed that the commission handled 1,470 complaints during that period, the Jamaica Information Service (JIS) reports.

“When compared to the number of cases handled for the similar period in 2019/2020, there was an increase recorded of approximately 5.15 per cent, as the number recorded then was 1,390. To date the commission has resolved 986 of the 1,470 cases,” the JIS quoted him.

White noted that refunds to aggrieved consumers amounted to $10.2 million, while compensation was $1.9 million.

The CAC also handled 488 requests for advice during the period.

In December, the commission reported that it had secured $27.24 million for the fiscal year April 2019 to March 2020 from its handling of  1,645 complaints, of which 1,377 resulted in compensation.

For her part, chief executive officer of the CAC, Dolsie Allen, said that the Commission is committed to protecting the rights of consumers.

“Our mandate is to ensure that we have a population of vigilant and knowledgeable consumers who are aware of their rights and responsibilities and are able to put them into practise. We try our best to assist persons who have done transactions in the marketplace and have a dispute,” she explained.

Allen added the Commission will continue with partner organisations to achieve their mandate.

“We want to assure you that we work with other agencies, such as the Fair Trading Commission and Bureau of Standards Jamaica to assist us to ensure that consumers are given a better deal in the marketplace,” she said.

She is encouraging persons who are aggrieved to reach out to the CAC to get advice and assistance regarding their issues with transactions.

“We want to remind consumers that we are here for you and we will always endeavour to seek redress and to encourage ethical relationships between providers and consumers,” she said.