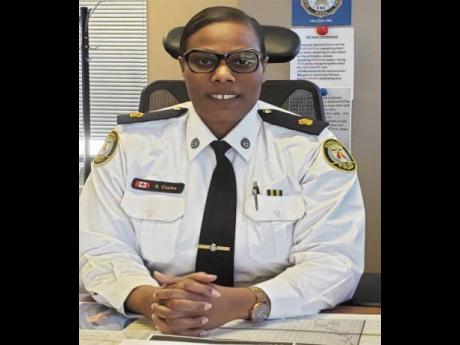 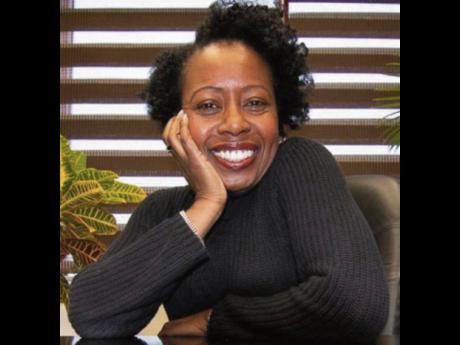 Two Jamaican women – Audrey Campbell and Superintendent of Police Stacy Clarke – are at the forefront of efforts by the Toronto Police Service (TPS) to build a better relationship with the communities it serves, especially those of colour.

Campbell, who was president of the Jamaican Canadian Association, is co-chair of the Toronto Police and Community Engagement Review Committee (PACER), a committee of civilian and police officers set up to address what is commonly known as carding in Toronto. Carding is where police stop individual members of the community and ticket them for mainly minor offences. It was banned by the provincial government in 2017.

To try and reduce tension between the police and civilians – especially black, indigenous, and racialised communities – PACER has launched a Know Your Rights campaign educate the public on how to relate to police officers and make them aware of their rights when engaging with the police.

“Know Your Rights gives communities the tools to demystify dialogue with our police officers, and clarifies the misconception that all parties may bring to all types of engagement,” said James Ramer, interim TPS chief. “The TPS is grateful to our PACER community partners for their guidance in helping us to meet communities where they are, and we look forward to more work together.”

“Know Your Rights provides clear, readily available information to the public and informs people of their legal right to engage or disengage when they encounter members of the TPS,” added Knia Singh, Know Your Rights Committee co-chair. “With the past experiences surrounding carding, this video campaign represents a positive attempt to ensure the public and the police share a legal understanding of what your rights are when interacting with police.”

The Know Your Rights campaign rolls out in the community and online with content available on popular social media platforms and sites. including Instagram, TikTok, and Facebook.

Campbell, who was born in Spanish Town, St Catherine, but migrated to Canada at a very young age, said that the Jamaican community will be targeted with the message through various community organisations, such as alumni associations, community-based organisations and the churches.

She said that in order to improve police-community relations, PACER came up with 31 points of reference to be implemented.

“Twenty-three to 26 of these were implemented, but Know Your Rights was one of the areas that was not implemented. We are making the push now to implement this very significant area. Its aim is to foster better understanding among police and communities. The community lobbied for this and so this push is now on,” she told The Gleaner.

Pointing out that Jamaicans have been at the forefront of major social advancement in Toronto, Campbell said her involvement with PACER is a continuation of this outreach process.

Supt Clarke, who was born in Kingston, attended St Richard’s Primary School and migrated to Canada in 1986, before rising through the ranks of the Toronto Police Force to become the highest-ranking black female.

She said that the Know Your Rights programme is long overdue.

The 24-year veteran emphasised that the programme calls for all hands on deck.

Clarke added that the programme, which has been in the making for the past six to seven years, will also allow residents to know their rights generally and not only in interacting with the police.