Rick's Cafe closed for seven days; operators to meet with government on Monday 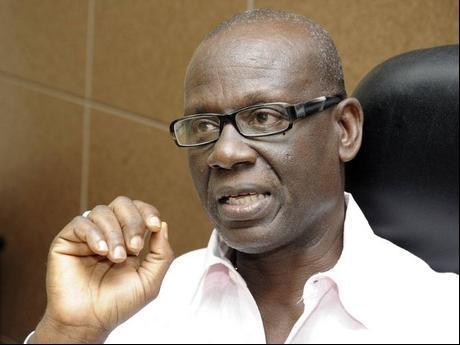 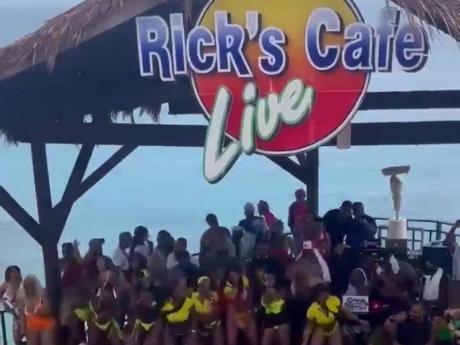 Revellers are seen frolicking at a Mocha Fest party on Thursday at the popular Rick's Cafe in Negril, Westmoreland. The organisers of the event have criticised the operators for not managing attendance at the event.
1
2

Popular entertainment venue Rick's Cafe in Negril, Westmoreland has been ordered to close for the next seven days by the Office of Disaster Preparedness and Emergency Management (ODPEM).

The operators have come under sharp criticism by stakeholders and the public for its hosting of a party under the Mocha Fest series on Thursday.

In a release this morning, the Ministry of Local Government and Rural Development, to which the ODPEM reports, said the operators were in breach of the Disaster Risk Management Act.

"The police and the ODPEM monitoring team will ensure that the closure order is enforced and the management of Rick's Cafe has been summoned to a meeting with the ministry and ODPEM on Monday," the ministry said.

The ministry said although the operators of Rick's Cafe have apologised for the breach, they were aware that entertainment events have been banned since March 2020 and, therefore, the event should not have been held. The ministry added that the event was not permitted by the Westmoreland Municipal Corporation.

"Other arms of government are also taking action in response to the violation, which has caused outrage and has evoked [feelings] of biased and differential application of the law," local government minister, Desmond McKenzie, was quoted in the release.

"I want to make it clear that no differential treatment is being given," he insisted. "This administration does not and will not facilitate any form of inequity or division in the application of the law, and violators have been and will be prosecuted."

Persons convicted of breaching the protocol can be fined up to $1 million or face a year in prison.

McKenzie encouraged persons to continue reporting breaches of the Act. The scene at Rick's Cafe was captured on video last Thursday, which went viral.

In a release this morning, the organisers of Mocha Fest distanced themselves from the incident, criticising Rick's Cafe for its management of the event. It said Rick's Cafe would not agree to have Mocha Fest guests use the venue exclusively.

"We moved forward with the group to Rick's, trusting that as a reputable and licensed attraction, they would do what's necessary and close the gate once maximum allowed capacity was reached in accordance with local COVID protocols, to which they verbally agreed to do. To our disappointment, they did not close the gate," the organisers said.

Meanwhile, the local government ministry said it is mindful of the economic impact the pandemic has had on the entertainment industry and said the prime minister will be consulting with stakeholders.

"I call for good sense to prevail, as we must navigate the pandemic in a way that ensures our collective survival and recovery," McKenzie said.