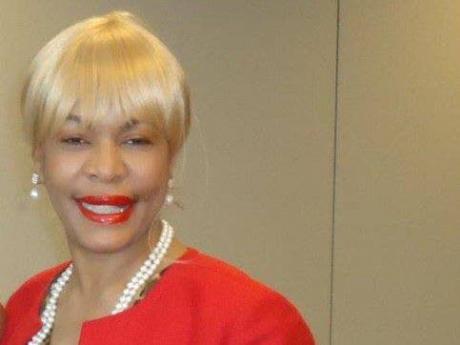 Four high-school graduates who were recipients of scholarships awarded by the New Day School Alumni Association New York Chapter Inc have been commended for their outstanding academic achievements.

During the virtual congratulatory ceremony recently, it was announced that the New York Chapter alumni had donated scholarships for the graduates to continue their studies in sixth form.

Principal of the St Andrew-based New Day Primary School, Garfield McDonald, along with the graduates who are past students of the school, their parents and teachers, thanked the members of the New York Chapter alumni and its president, Evelyn Gooden, for their tremendous help in improving the school and the quality of life of the students.

Gooden, in response, said she and the association had formed strong ties with the students and their parents and were happy that the challenges of COVID-19 did not stop the graduates’ determined march to success. She expressed gratitude to all who assisted them, adding that everyone was looking forward to the impact they will make in society in the future. She thanked Sharon Gordon, a member of the Alpha Alumni Association, for taking time out to make the event a success.

Michael Howard, chief executive officer of VMBS Money Transfer Services Limited, vice-president of Victoria Mutual Building Society Group of Companies and a past student of New Day Primary School, urged the graduates to be focused. He said it was important for them to have the four ‘Ps’, which are purpose, preparation, persistence and pace, and disclosed that those four Ps drove him to succeed.

“My aim is to give back to the school in a substantial way,” Howard added.

Principal of Ardenne High School Nadine Malloy said with their achievements, she was looking forward to all four graduates making groundbreaking changes across the world and also making life better for all of us here in Jamaica.

Keynote speaker Lesleyann Samuel, president of the Union of Jamaican Alumni Associations (USA) Inc, called on the graduates to be always prepared, because preparation was the key to success.

She also advised them to be team players, have good work ethics, and “surround yourselves with people who believe in you and tell you the truth”.