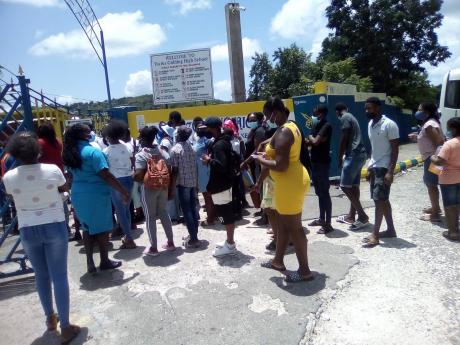 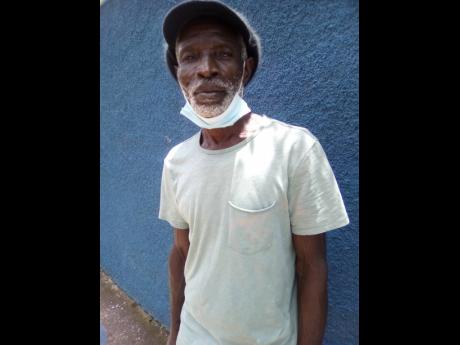 Photo by Rasbert Turner
Fitz Wright, a 64-year-old farmer, preferred the one-shot Johnson & Johnson vaccine so he could quickly get back to his field. 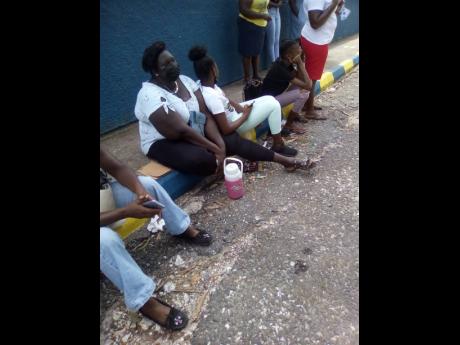 Photo by Rasbert Turner
Tanya Thomas, 40-year-old pastry chef, rode in two cabs, along with her children, to reach the vaccination site.
1
2
3

Health officials in St Catherine have reported being heartened by the pace of student vaccinations across the central Jamaica parish, pledging to ramp up their campaign in densely populated urban communities.

Schools have become key launching pads in the Government’s war against COVID-19 as it drives to hit its target of 65 per cent herd immunity by March 2022. That goal is particularly important for the tentative mid-October timeline for the phased resumption of in-person classes, the absence of which has been blamed for staggering learning loss over the last 18 months.

The senior medical doctor said there are encouraging signs.

“We vaccinated 288 persons at Tacius Golding High yesterday (September 4), of which 118 were students, but we are encouraging more participation from the students,” Prosper-Chen said.

At Tacius Golding, the only high school in the St Catherine West Central constituency of Minister of Health and Wellness Dr Christopher Tufton, scores turned out to be vaccinated on Saturday.

Among those enduring the long wait in the scorching midday sun in Brown’s Hall was 40-year-old pastry chef Tanya Thomas, who rode in two cabs, along with her children, to reach the vaccination site.

“I will be waiting as long as it takes,” Thomas told The Gleaner. “I am O-negative, so I know that the vaccine will help, so I have even taken my son and daughter. I am sure that it is better to be prepared to deal with this coronavirus.”

Fitz Wright, 64, chose the one-shot Johnson & Johnson vaccine based on the company’s record.

The Government is banking on that pragmatism to fire up interest in the one-shot vaccine, which the health ministry intends to administer heavily when its mobile teams fan out into the nooks and crannies of Jamaica’s remote hinterland regions.

Christine Lewis, a housewife of Facey district, endorsed the vaccination exercise and had some luck in being attended to early.

“Is smaddy decided not to do it (vaccinated) and give mi the early number, so I am fully vaccinated now,” she said.

There were social-distancing concerns at one point as vaccination candidates crowded the entrance to Tacius Golding High.

Jennifer Brown appealed for more order at the site, describing the response by residents and schoolgoers as “a mad rush”.

Dr Portia Gayle-Grant said that the vaccination process was progressing smoothly and that all three brands – Pfizer, Oxford-AstraZeneca, and Johnson & Johnson – were administered. Pfizer is the only one of the three vaccines approved for children 12-18.

According to Prosper-Chen, there was a take-up of 388 doses at Dinthill High.