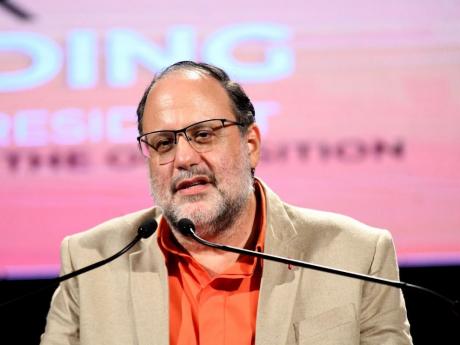 President of the People's National Party (PNP) Mark Golding today renewed a call for an independent probe into the oxygen shortage at hospitals across Jamaica in August that reportedly led to several COVID-19-related deaths.

The oxygen crisis occurred over the weekend of August 28 and 29.

He took issue with what he called the government's “botched arrangement” to supply hospitals with adequate oxygen for patients in need of the life-saving gas.

The Ministry of Health recorded 18 deaths on August 28 and another 18 fatalities on August 29.

This came after hospitals across Jamaica reported having run out of oxygen or being on very low supply to meet the demand needed for patients affected by the respiratory illness.

“Our calls for an independent inquiry into the circumstances of that debacle have so far gone unheeded, and I repeat the call again today. We want to know, the people of Jamaica deserve to know why that happened,” Golding said.

The PNP leader also took the Government to task over its management of the wider COVID-19 crisis in Jamaica, arguing that it has made missteps, citing, among other things, the staging of an early general election and the relaxation of protocols during Emancipation celebrations last year and again June this year amid a threat of the Delta variant of the virus that was present in other countries.

And he also bashed the government over its vaccination drive, calling it inadequate.

Golding recommended that a public relations campaign should be instituted to better explain the purpose and effectiveness of COVID-19 vaccination, which he pointed to as Jamaica's way out of the pandemic.

As at Saturday, Jamaica has recorded 87,389 total cases of the coronavirus, with 2,110 deaths.

There have been 55,462 recoveries from the virus, as recorded by the Ministry of Health.