Trelawny MC to ramp up efforts to rake in revenue 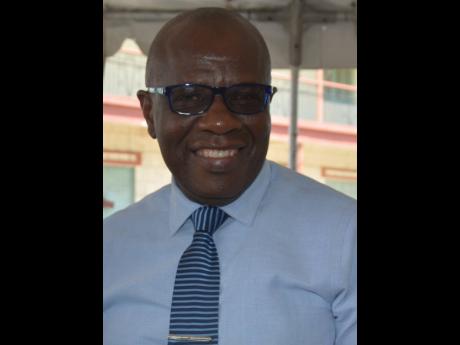 Admitting that a number of buildings are being erected across the parish without the requisite approval, Falmouth Mayor Collen Gager is lamenting that the Trelawny Municipal Corporation is losing millions of dollars through the non-payment of fees.

Speaking at the latest meeting of the local authority, Gager noted that the law allows the corporation up to 12 years to prosecute offenders.

“We at the municipality will be ramping up our vigilance to arrest all illegally built houses,” Gager warned.

“The fees for permits are calculated at $220 per square metre. A 4,000-square-metre house attracts a fee of $880,000. When you multiply that by the number of houses being built without the requisite permission, you get an understanding of the magnitude of the amount of money the municipality is losing,” he said.

Wilkinson posited some reasons for the reluctance of builders to apply for permits.

“A number of factors have contributed to the non-application for building permits. There are certain requirements which must be in place before approval is granted. Among them is proof of ownership of the land. Many persons have been gifted land from parents and there is no subdivision, hence no titles,” he noted.

However, former councillor for the Sherwood Content division, Fernandez Smith, blamed the municipality for the current state of affairs.

“They have shot themselves in the foot,” he said, weighing in on the issue.

“In 2006, staff members and councillors were given waivers on building fees. It became an open secret and prospective homeowners decided not to apply or pay any fees,” Smith expounded.

“People from the Orient can come and have permits granted while ignoring certain requirements, while locals are drawn over the coals. When this is observed, homeowners are inclined to bypass requirements,” he said.

Former Custos Paul Muschett believes that the municipality has very little grounds to stand on.

“They have been inconsistent in how they approve plans. Very little, if any, respect is shown to the history of the town,” he argued.