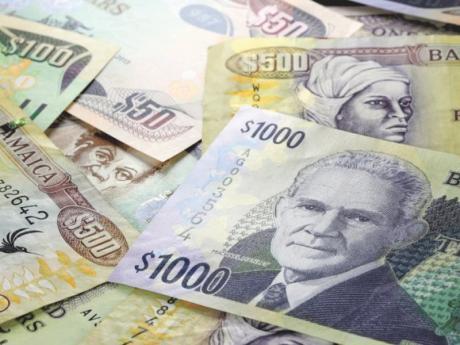 A convicted drug dealer has agreed to pay a penalty of $6-million to the public purse following a proceeds of crime investigation into his assets.

Orville Barriffe agreed to the payment last month following out of court talks with the Financial Investigation Division (FID), the agency confirmed in statement.

FID is the state agency that enforces the Proceeds of Crime Act (POCA).

Barriffe was convicted for possession of and dealing in cocaine after he pleaded guilty in the Corporate Area Criminal Court in June 2018.

He was arrested and charged in 2014 after cops found two kilograms of cocaine in the trunk of his Mark X motor car during a traffic stop along the Spanish Town Bypass in St Catherine.

Barriffe was fined a total of $300,000 or nine months in prison before the Narcotics Police called in the FID to conduct an asset forfeiture investigation.

The probe by the FID found two bank accounts in which the convicted drug dealer had deposited over $12 million.

The source of the cash was unknown, FID said in the statement issued on Wednesday.

Further, the agency said Barriffe acquired the cocaine for $2.1 million "with funds that was not traced to any legitimate origin".

"Arising from the forfeiture investigation $14,363,370 was computed as Barriffe's benefit from crime," the FID said.

He will have to spend five years in prison if the payments are not made, FID said.

Principal Director of the FID Keith Darien used Barriffe's case to again warn of the consequences of engaging in criminality.

"The defendant made a terrible error by getting involved in drug trafficking activities with the hope that he could enrich himself, but now instead has to pay $6 million to the government," said Darien.

"Let me remind individuals involved in serious financial crimes such as lottery scamming, drugs and firearms trafficking, the FID and its partner agencies, the JCF and MOCA are unrelenting in identifying and taking away the benefits that you obtain from crime," he added, referring to the Jamaica Constabulary Force and the Major Organised Crime and Anti-Corruption Agency