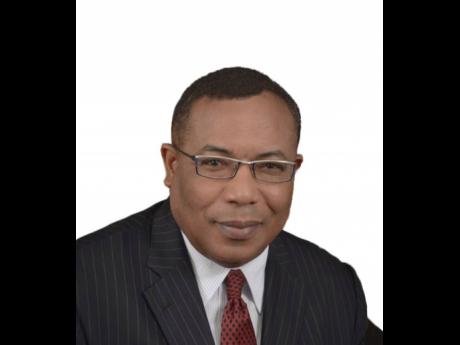 The Opposition Spokesperson on Industry, Investment and Global Logistics, Anthony Hylton, is calling for urgent amendments to the Standards Act, to effect a legal separation of the Bureau of Standards Jamaica’s (BSJ) role as a standards development, setting and promulgation body from the enforcement responsibilities of the National Compliance Regulatory Authority (NCRA).

In a statement Tuesday, Hylton said the current situation is unsustainable and unacceptable as the delay in bringing the amended legislation is compromising the independence of the NCRA.

He said the work to achieve this separation was substantially completed seven years ago with assistance from the European Union, but the Ministry of Industry has failed to advance the work and bring the amending legislation to Parliament.

Hylton said what now exists is an Advisory Board to the NCRA with legal authority still vested in the BSJ Council, resulting in the enforcement functions being severely compromised. He said the recent rice import issue was a manifestation of the problem and questioned whether undue pressure was brought to bear on the NCRA and its CEO.

The opposition spokesperson called for the issue to be examined by the Integrity Commission instead of Aubyn Hill, the minister of industry, investment and commerce, because a Cabinet colleague, Dr Christopher Tufton, had an interest in the company whose rice imports were subjected to standards queries but released by the NCRA.

The company is run by Charles Tufton, Christopher’s son.

That revelation was unearthed in a Sunday Gleaner exclusive.The article reported that Dr Tufton, who ceased being a director in July 2021, said he has not been involved in the operations of the company – Blue Zone.

“I am neither an officer nor a director,” he told The Sunday Gleaner when asked whether he was aware of the matter or had played a role in its resolution.

Charles, meanwhile, confirmed that the situation with his company’s rice shipment was resolved after the “intervention” of the NCRA boss, the circumstances of which remain unclear, according to the Sunday Gleaner piece.

Hylton said this was only one example which clearly showed the existing problems at the organisation and that the legislation needed to be fast-tracked to achieve the vision of the previous PNP administration when the reforms began. He said the present situation has left the NRCA weakened and subject to manipulation and undue influence by powerful businesses and connected parties.

“Seven years ago, we began the process with an administrative separation of the functions into two organisations with the legislative changes expected to follow immediately, but nothing has been done,” said Hylton.

The opposition spokesperson called on Hill to explain the absence of the legislation to cure the problem and to take urgent action to prevent the scapegoating of public servants in a matter so critical to Jamaica’s trade and development agenda.