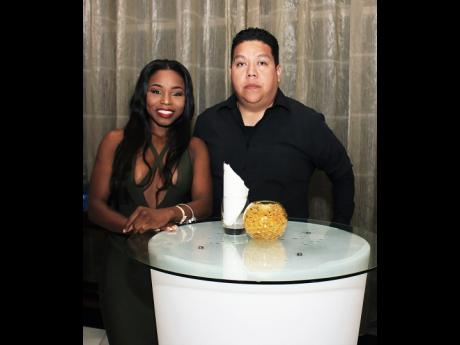 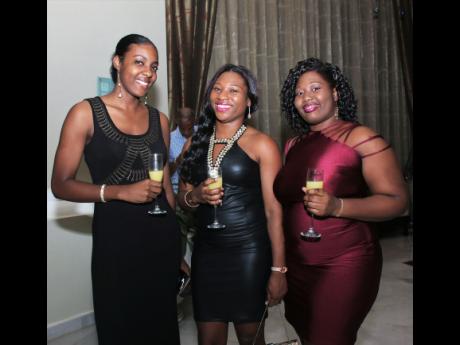 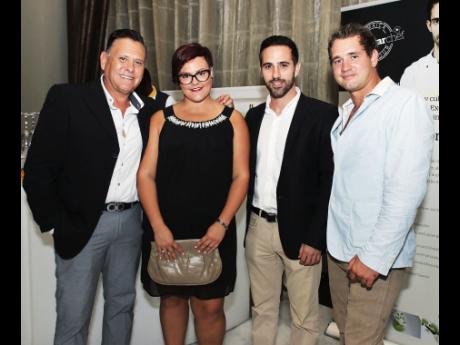 From left: Rodrigo Meraz, Adriana Montoya, Javier Linares and Quentis Venter are all smiles for our lens. 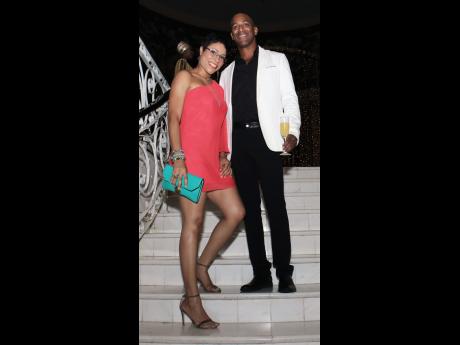 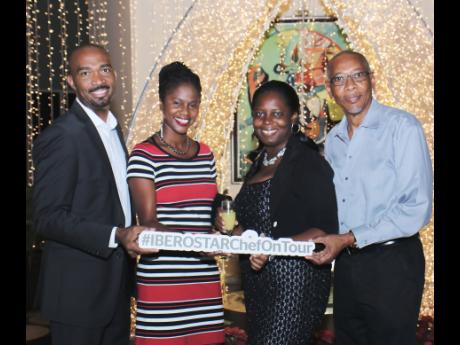 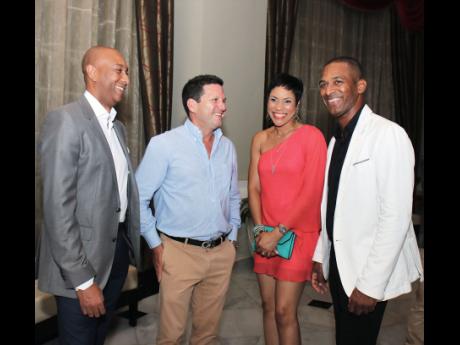 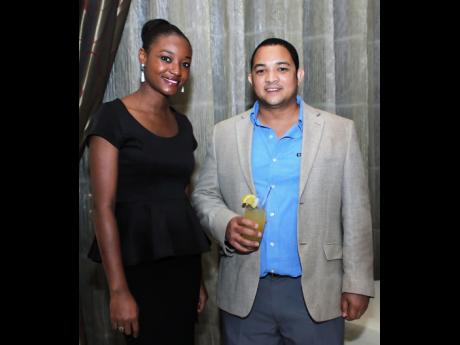 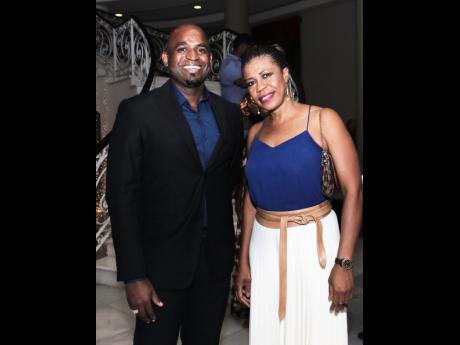 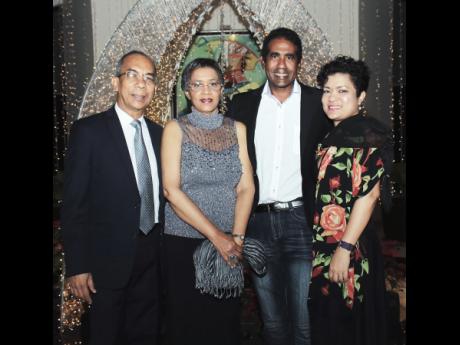 From left: Minister without Portfolio in the Ministry of Economic Growth and Job Creation Dr Horace Chang, his wife Paulette, son-in-law Richard Ferdinand and daughter Melissa. 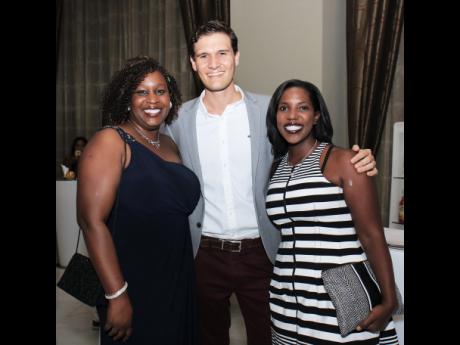 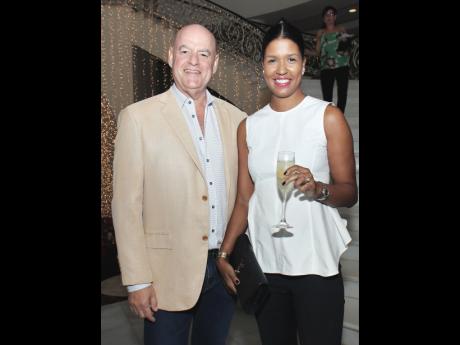 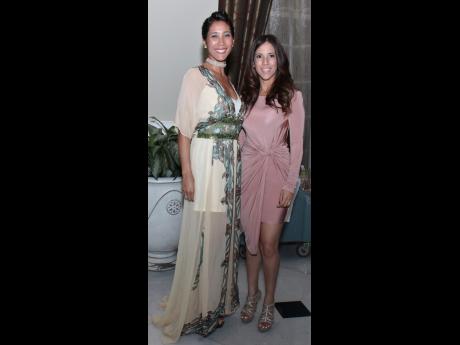 Not even the torrential downpour which impaired visibility could stop the extraordinary culinary journey that Iberostar unveiled last Saturday night.

In fact, the cosy location where those who 'forked' out US$150 were relocated to, was ideal for what could have turned out to be a cold night, had it not been for the warm bodies that stuck close to the premium bar below the magnificent staircase at the Grand Hotel.

The best of the three Iberostar resorts in the tourism capital, it was indeed a grand affair as the two-star Michelin chef Ronny Emborg embarked on a 'Chef on Tour' delightful journey.

Chef Emborg promised an extraordinary experience, and by the time cocktails were served, it was obvious that his delivery was similar to the game of cricket - he had hit a gastronomic six, which played beautifully with the senses.

Emborg was no ordinary cook; despite his young age, this Denmark-born chef was already ahead of the field in sensory cuisine.

The women came dressed for the experience and the men were willing participants, opening their minds and allowing their taste buds to be awakened.

Wine connoisseurs, seafood merchants, entertainment experts and even the ordinary Joe were among those who turned out for the occasion.

Iberostar had outdone itself again, and if they planned numerous 'Chef on Tour' events each year, they would have little challenge selling tickets.

It was indeed an experience no food aficionado would want to miss!