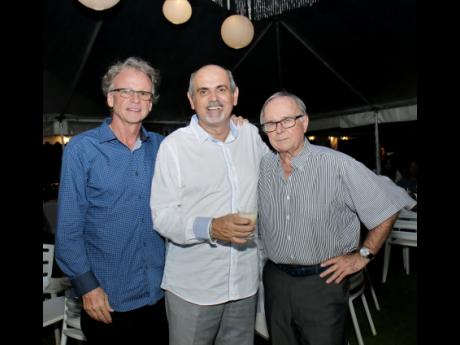 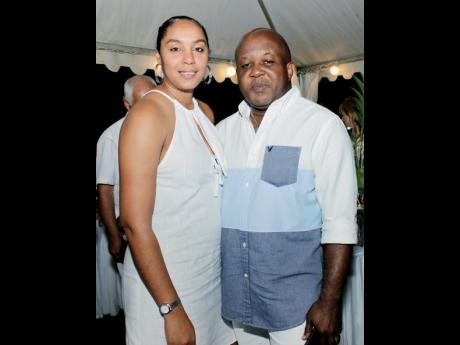 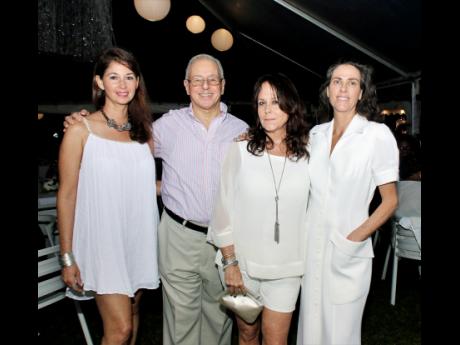 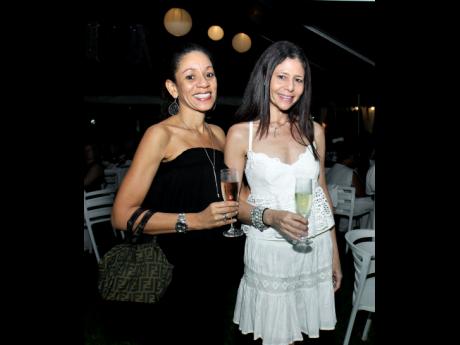 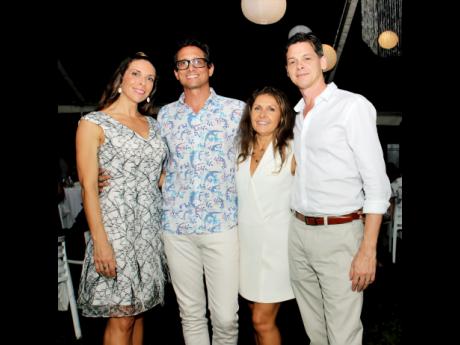 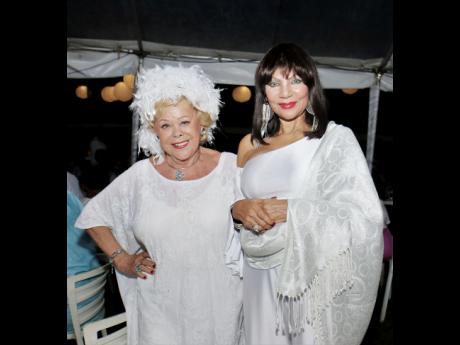 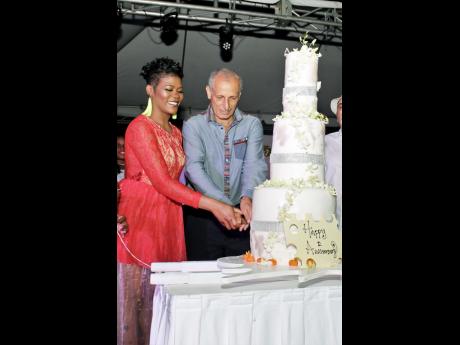 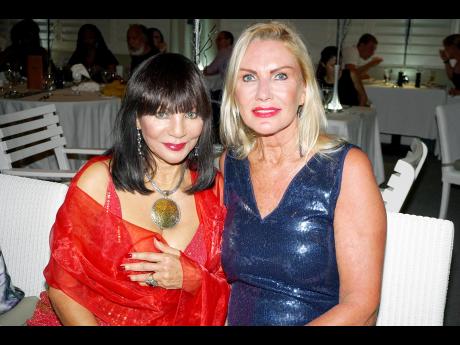 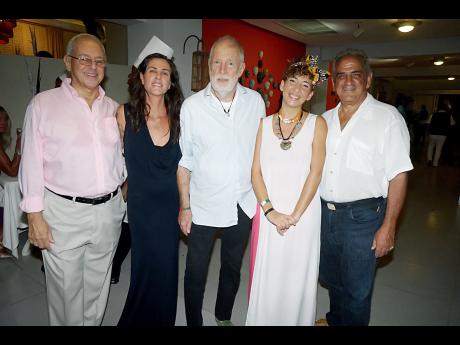 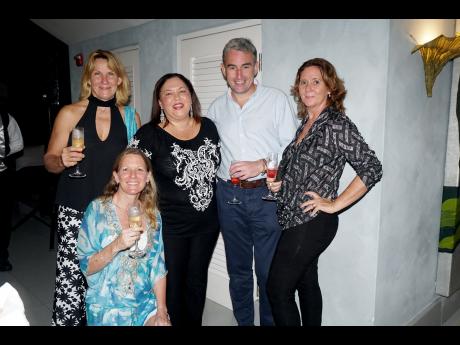 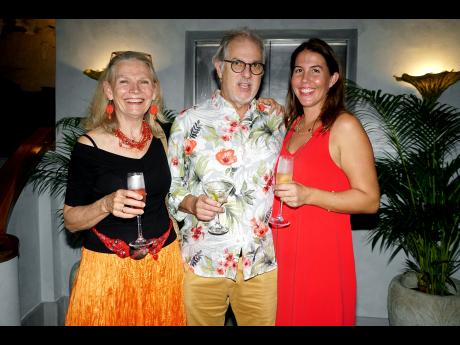 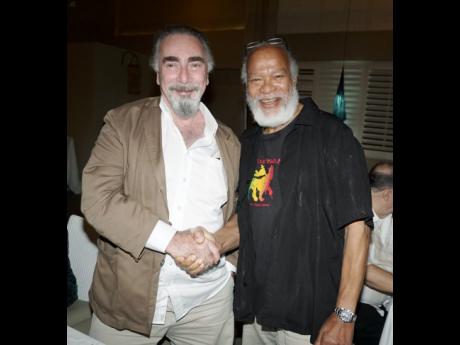 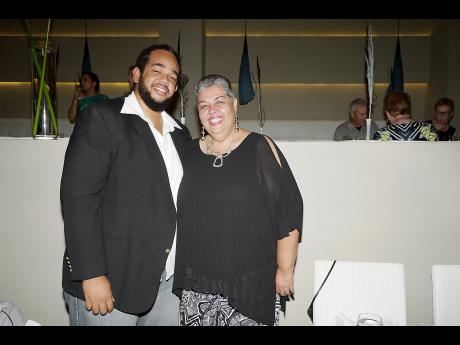 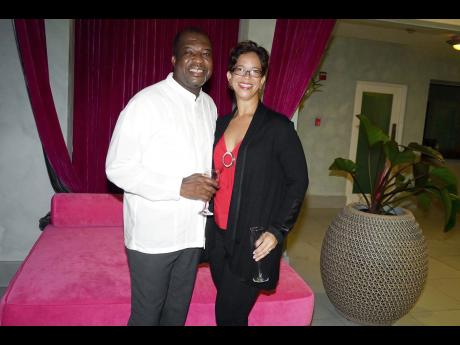 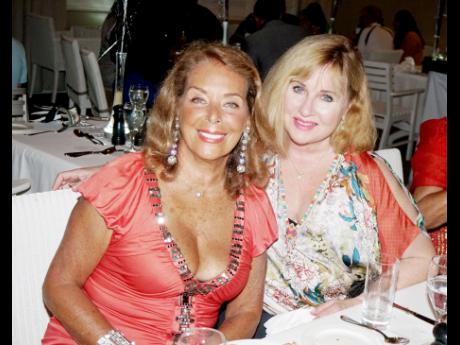 The night was rainy and there was a slight chill in the air, providing the perfect setting for 'Enchanted', the themed 12th anniversary celebration of Couples Sans Souci, held on Friday, January 12.

The grounds of the lush St Ann property were decorated with white crystal beads and lights aplenty. The all-white dress code kept the mood magical, and the violinist who greeted guests at the cocktail reception added sweet melodies to the grand affair.

After Strachan, the resort's entertainment team took over with classic hit songs, which had some dancing the night away, completely enchanted by the auspicious occasion.

On the night of Saturday, January 13, Couples Tower Isle, the historic and grand resort in Tower Isle, St Mary, marked the extraordinary achievement of 40 years of operation.

The effort that went into every element of the night's celebration was obvious. Oysters and sushi were the order of the day, as sparkling wine and myriad martinis got things started at cocktail hour, inside the hotel's main lobby. The chatter played background to the outstanding Jessica Yap on violin.

At dinner, Karen Smith did what she does best, and reeled off hit after hit with her unmistakable voice. Then, it was time for Ernie Smith, the great Jamaican singer, to take the poolside stage. That Smith, who appeared in a white three-piece suit, has seen his 70th birthday come and go, is hard to believe. With the energy of a 30-year-old, he rocked the rainy venue, clearly still enjoying what he has been doing for more than 50 years. Smith performed his big hits such as Duppy Or Gunman and Pitta Patta, while borrowing from his contemporaries such as Pluto Shervington, with Ram Goat Liver, and even Neil Diamond, with Sweet Caroline.

The reggae star performed for close to an hour, never showing signs of being tired. It was a fitting performance to celebrate a resort that, 40 years in, is also just getting started.