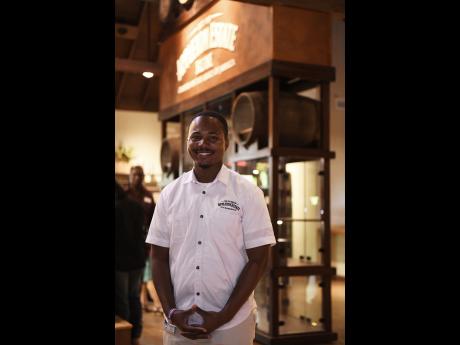 Gladstone Taylor
The leader does what everybody shuns. But Ellis is by no means daunted by the challenges. 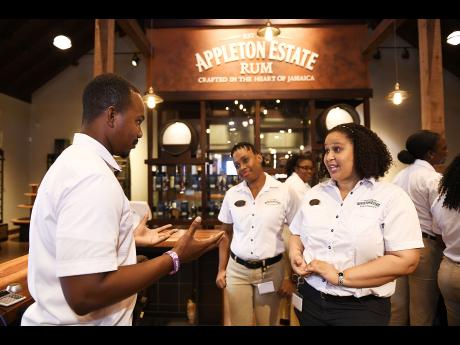 Gladstone Taylor
Teamwork makes the dreamwork. Ellis is very hands on but he is adamant that success is only possible through having a happy team. 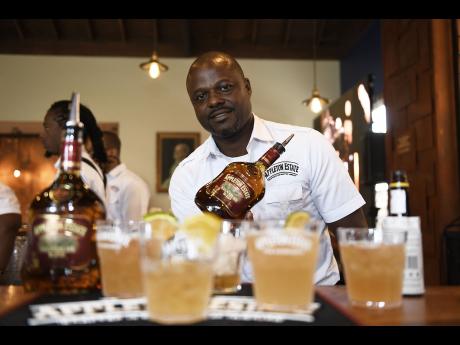 Gladstone Taylor
Conroy Smith serves up the signature rum punch getting everybody ready for a spirited walk. 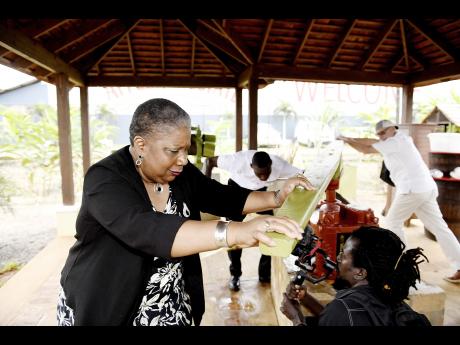 Gladstone Taylor
Volunteers Carrole Guntley and Levaughn are trying to see if they could survive for a day on the Estate. 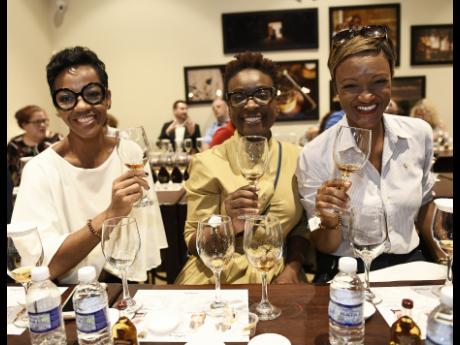 Gladstone Taylor
We are #WeAreRumPeople From Left- Angelie Spencer, Janice Allen and Michelle Gordon happy to be at the holy place. 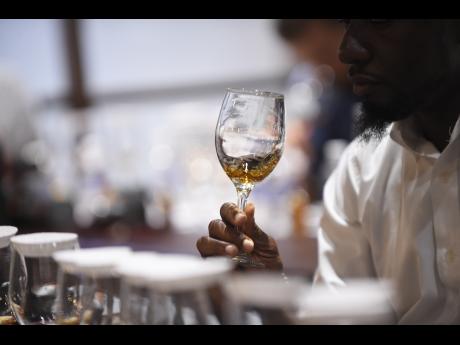 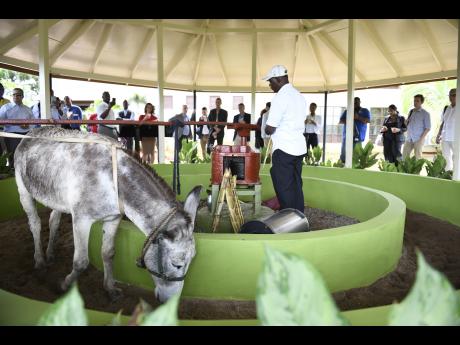 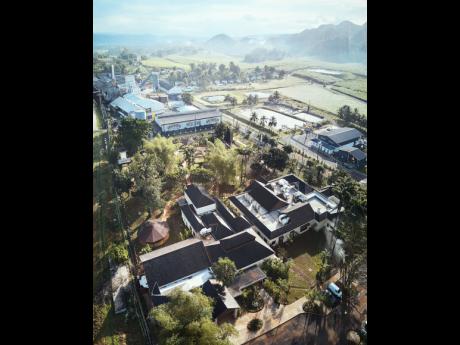 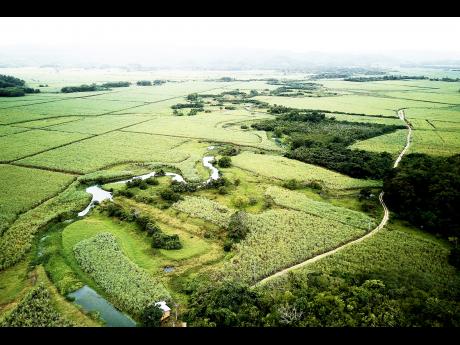 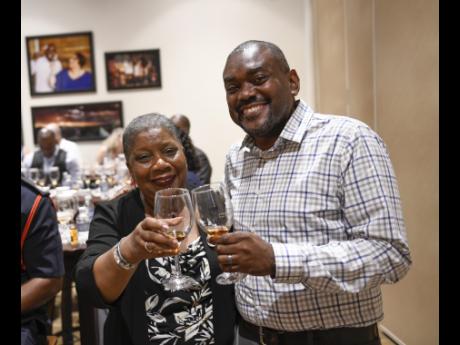 "The first thing that anyone says to you once you are employed at J. Wray & Nephew is welcome to the family." These were the sentiments of Ellis as he took a break to speak to Outlook. He explained that they are not merely words spoken, but every effort is made to ensure that you are well taken care of and you are not treated as a 'newbie'. "I remember people asking when and how certain things happened, and I was just like ... I will find out and let you know," he chuckled. Even though he is just four months in and the stages of the renovation would have been well advanced upon his arrival, his suggestions and concerns where not shunned.

Tasked with the awesome responsibility of running such an operation is definitely no easy feat for a year 29-year-old. But Ellis is up to the task as he boasts experience from major players such as Hedonism, Beaches, Sandals, Margaretville, and Spanish Court hotel. He attributes his success to being a people person and, of course, the accumulation of the hands-on customer service he has garnered over the years.

So from Monday to Saturday from 9 a.m. and even before, to 3:30 p.m., the team of up to 250 persons are present at Nassau Valley, Siloah, St Elizabeth, to give you an enriching experience - from cane to cup. According to Minister of Tourism Edmond Bartlett, speaking at the launch, he noted that the JSAERE allows you the opportunity to engage in the rich history, culture and cuisine of Jamaica.

The tour takes you on a sensory journey, educating while warming your soul with the signature rum punch making the walk of the oldest sugar estate in Jamaica a little easier.

Kayon Wright (tour guide) used his wit and vast knowledge to capture the group. Like a class of curious school children the 'students' latched on to every word that left his lips. Truth be told, every member of the group would be able to write an A-grade essay after.

Escorted in to the theatre, the senses are heightened and the excitement builds in anticipation of watching a world-class film. There were no disappointments as the short, colorful documentary takes visitors from the fields to the cups. The scenes are brought to life by the careful and perfect selection of characters and music that blend in harmony in a superb production.

Outside the theatre, guests are then introduced to Pazz the donkey and David, who demonstrated how the juice was extracted from the cane years ago. Not only was the amount of juice extraced astounding, but it was good to know that the cane trash is used to fuel the boilers.

Other stops included the human-operated mill where guests are given the opportunity to be a part of the demonstration, and the others got the opportunity to share in the joys of their labour by tasting the refreshing natural cane juice. But their faces contorted a faces steps later when they tasted the molasses.

JOY TO THE WORLD