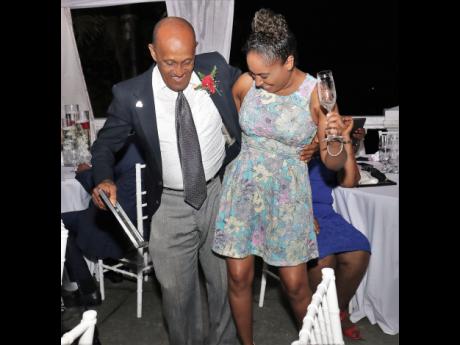 Ashley Anguin
Herbert 'Teddy' Tucker, took the dance floor with Geraldine Ridley on Sunday night after receiving his award for being with Jamaica Inn for 60 years. 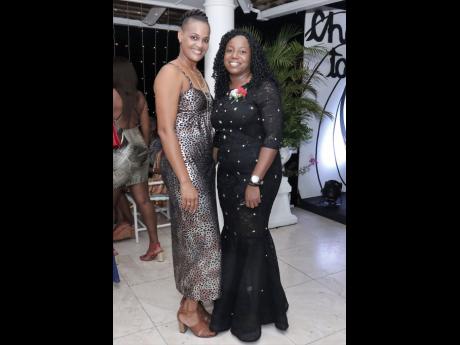 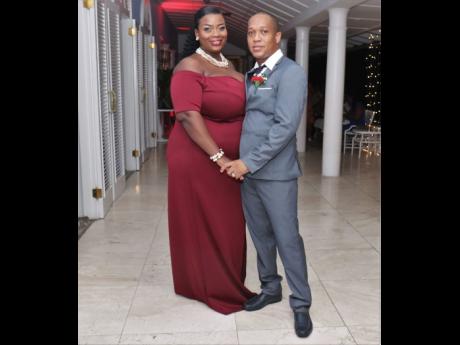 Ashley Anguin
Shaneka Bent and husband Garfield get up close for our cameras. 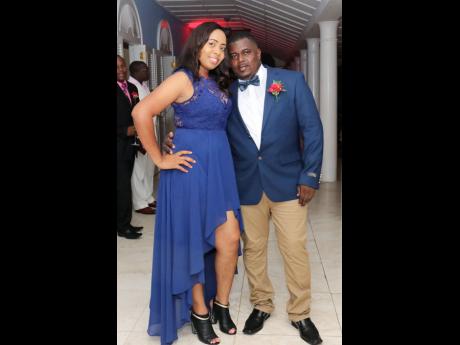 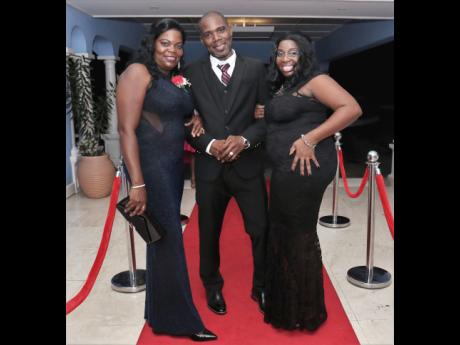 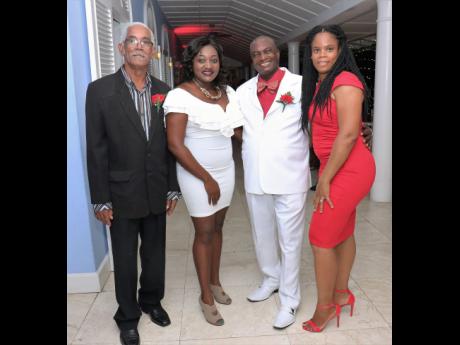 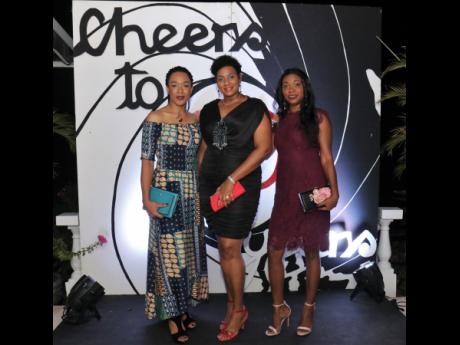 As hard as the remnants of Hurricane Isaac tried, it didn't have the strength to derail Jamaica Inn's fabulous 60th anniversary long-service award in Ocho Rios, St Ann, recently.

In fact, any force of winds that rained on the parade came from the larynx of singer Wayne Marshall, who's 'national anthem' - Lord I Pray - brought the house down.

Marshall, who also calls the world-renowned boutique resort, home, having spent many a vacation there, brought a homecoming good vibe that had the make-shift banquet hall on fire.

Marshall gave an outstanding performance in sync with the more than 70 remarkable staff, who were being celebrated for serving the resort and its guests for 60 years and under.

Jamaica Inn had a lot to celebrate, including its star staff, Herbert 'Teddy' Tucker, who has been with the hotel since its inception. The hotel was recently named the number one resort in Jamaica by the respected and discerning Conde Nast, and sixth in the Caribbean.

Arguably one of the top hotels in the world, their success is dependent on their hard-working team, who have earned the track record of being the most consistent employees in the tourism industry.

"Hardly anyone leaves their job here to work anywhere else," boasted Eric Morrow, the hotel's managing director, as he spoke about their amazing staff retention.

Outlook brings you highlights of the event.