IMAGINE what Hanover Charities can do next! 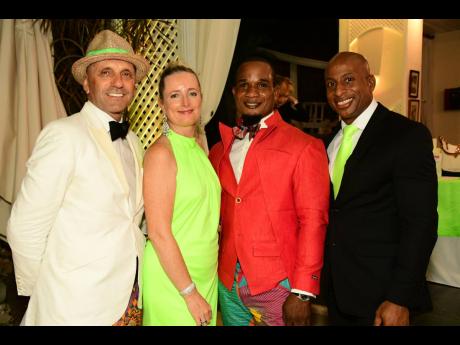 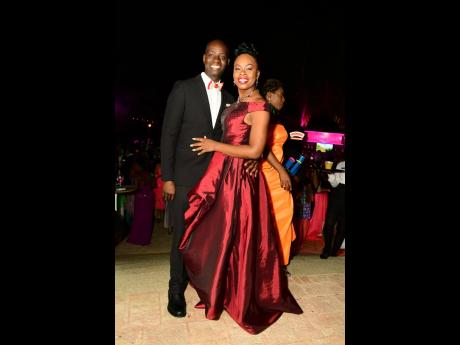 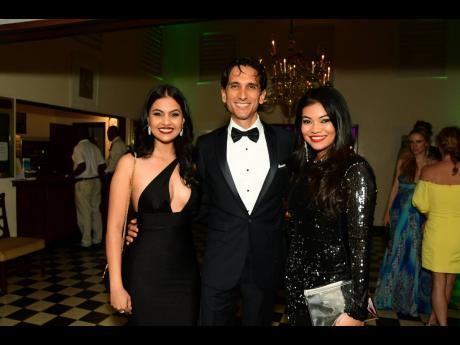 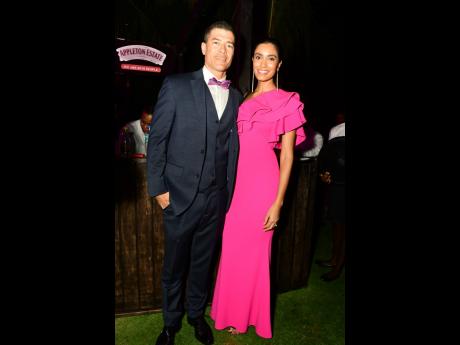 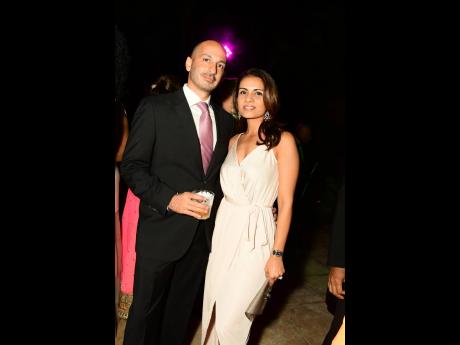 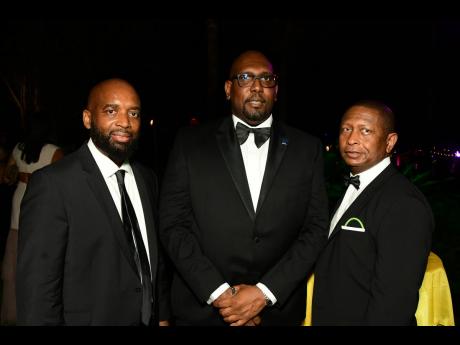 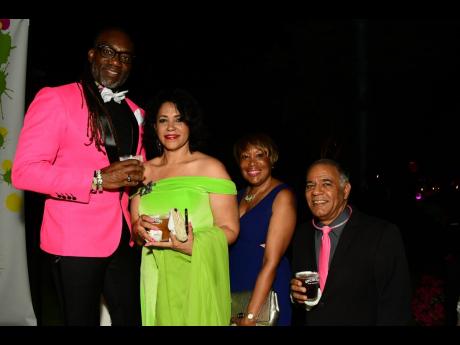 Pell River Primary, grade six student, Anthony Parkes, wishes his school had a playfield, because they do football training in the walkway during lunch; while Clifton Primary and Infant’s Oretha Gordon, wishes for complete fencing to keep out invaders.

These were a miniscule of the ideas the largest one-night charity event organisers; Hanover Charities, implored its donors to do, by imagining what the organisation could do next with their continued support. And donors ready to splurge from within, opened their hearts, went into their pockets and made many dreams come true last Saturday night at the Neon-themed annual Sugarcane Ball.

Tempting the hundreds who turned out for the seemingly ‘oversubscribed’ event, chair Katrin Casserly, vice chair Jennifer Flanagan and 2019 ball chair, Ali Pejacsevich, had imaginations running wild with the wide array of items on the ‘auction block’.

VIP tickets to the much sought after Jingle Ball in New York City; artist Monique Rollins’ original piece ‘Imagine’, which dances between abstraction and figuration; three-night stay at The Point Resort, set on 75 lakefront acres in the Adirondacks in Upstate New York and an exclusive invitation to explore Rajasthan and celebrate royally with British Polo Day, were among the fascinating items proffered.

But there was far more to this year’s sugarcane ball, including the tomatoes and burrata parfait; the succulent roasted chicken and sweet potato coconut hash to the mango mint crepe and the Appleton brittle ice cream.

Chokey Taylor’s party band, outdid themselves again this year, and those who came out for the merrymaking, obeyed every instruction given to surpass last year’s US$600,000, that was raised.

No one says it better than Katrin Casserly, “For 62 years, Hanover Charities has imagined a healthier, happier and better educated future for our friends and neighbours in the parish of Hanover. Not only have we imagined, we have worked to achieve it.”

Whether it be adding computer rooms to schools; meeting the basic needs of the elderly and disabled, providing food to the hungry and indigent or sending students to high school or university, just imagine what Hanover Charities can do next!