Dream House | It was worth the doctor’s sacrifice 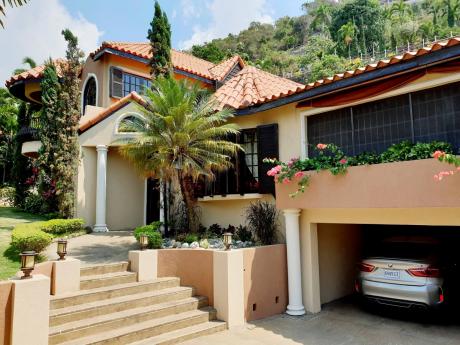 Andrew Green
A dream house that is a distraction to passers-by. 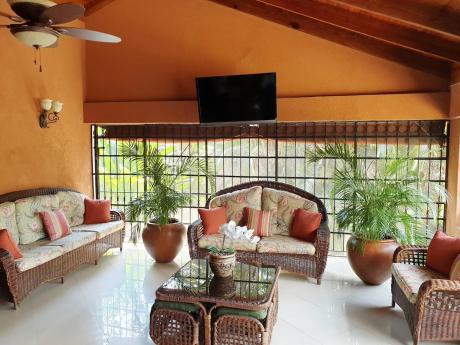 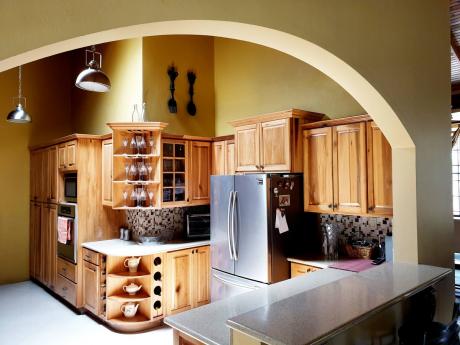 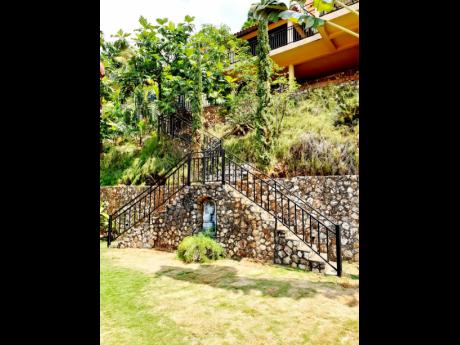 Andrew Green
Entertainment skydeck perched on a hill, way above the house. 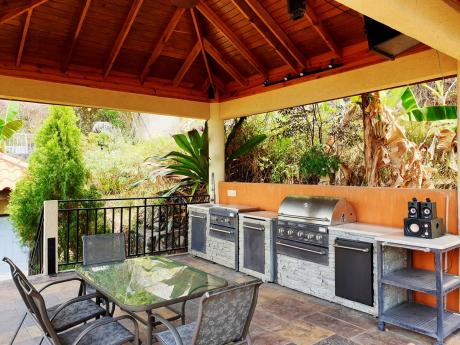 Good fortune in 2002 would bless two young doctors and their three children with the acquisition of a house in the middle of Cherry Gardens in upper St Andrew.

It was indeed an unattractive bungalow that needed much architectural resuscitation – but it would take two years before the family braved the eight-month-long, major renovation works. Sacrifices had to be, and were made to accomplish this endeavour. For example, the husband reluctantly sold his prized BMW SUV in exchange for a far less expensive vehicle.

Fifteen years later (and for the first time since the home was completed), I now go back to what I designed and built... to see if time has been kind to it. Yes it has! With furnishings in place and gardens established, cared for lovingly – truly a treat to my eyes.

Now I understand why people still, years on, reduce speed while driving past, and why the car crashed through the front fence in recent times, coming frighteningly close to a bedroom. Oh boy! Architecture can be such a distraction!

What was an original 2,700 square-foot residence built in 1968, was enlarged to 4,000 square feet to accommodate an open concept design of four bedrooms and four bathrooms. A dining room with double French doors opens to a rear verandah and a living room (with bay window) invites with its leather seats and Persian rugs underfoot. Walk up a few steps to the entertainment terrace (highlighted with a planter box) overlooking street and landscape. Family room with balcony and master suite with walk-in closets, Jacuzzi and a private balcony, constitute the additional floor added to the original structure. The custom-built kitchen from poplar wood, entered via a grand archway, is fed the sun’s rays through a roof skylight. Laundry and staff quarters follow, with steps leading down to the twin carport.

Outside was an engineering feat. The original house literally had no backyard – because it was built right up against the hill. That was unacceptable and the unthinkable took place! A large part of this hillside was bulldozed and a garden created for the children to play.

Hats off to the doctors. They would a few years later, construct an exhilarating, entertainment sky-deck, perched way above the house with a bird’s eye view of the city. A 1,000 square-foot space, which includes a gazebo; full outdoor kitchen; wide-screen TV; surround-sound stereo; seating and a powder room. Count 50 scenic steps by climbing a double stone staircase (with built-in fountain), then up the hill to this vertical, sensory spatial experience.

I ask the owners if they would sell... . Well, I think we all know the answer.

- Barry Rattray is a dream designer and builder.