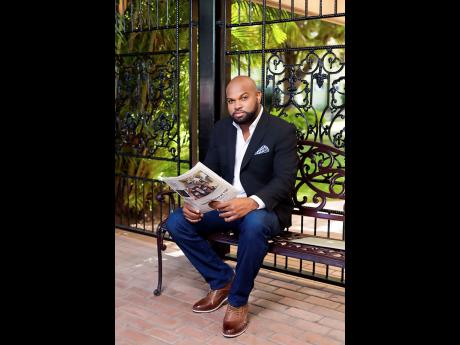 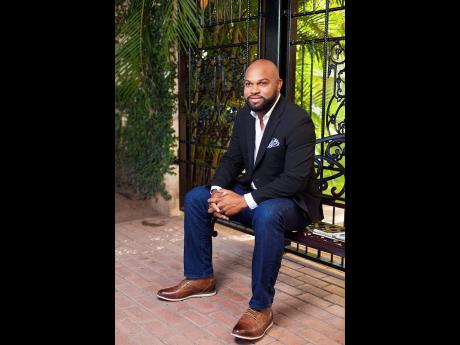 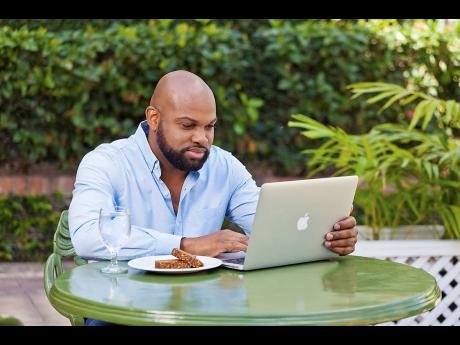 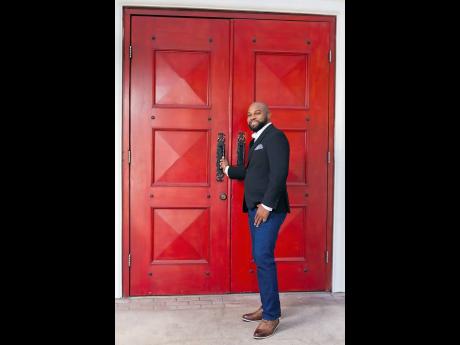 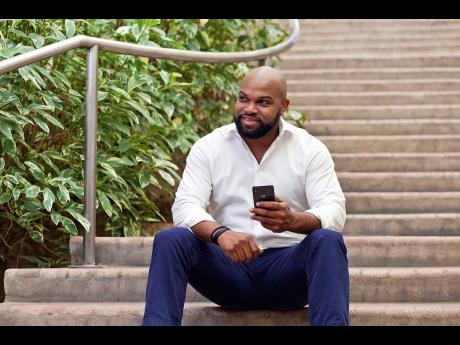 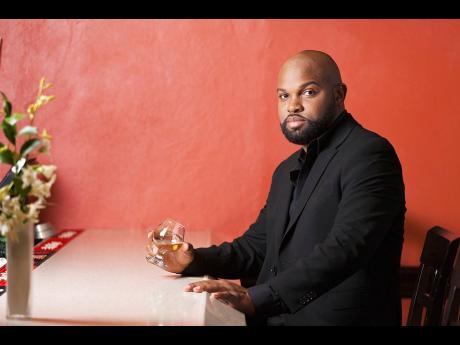 As a customer relations specialist-turned-digital-marketing professional, and now all-round wedding and events planning maestro, Jamaican entrepreneur Kevan Stewart has worn several hats and it is this vast range of skills that has made him such a success. Despite his relatively young age, Stewart has amassed a wealth of professional and personal experiences that are now enabling him to make quiet though undeniable waves throughout Jamaica’s events, and particularly the wedding planning community.

Stewart’s story is proof that through dedication, sweat, and determination, you can achieve success.

Born and raised in Mandeville, Manchester, Stewart’s life was shaped very early on by three major influences. His father Leroy Stewart, a mechanical engineer, who showed him the importance of hard work, as he toiled countless hours in his machine shop located in Spalding. The Jamaica Combined Cadet Force also played a key role in his development, teaching him discipline, self-awareness, and emotional control. He also credits his mother, Patricia Burton, with sparking his love for music.

Like most young boys growing up, Stewart learned from his parents, school and inter-school clubs. Little did Stewart know then, that the perseverance he saw displayed in his father, coupled with the lessons he internalised as a cadet and his mother’s undying passion for music all those years ago would eventually form the foundation of his business today. Stewart now sits at the helm of his own growing entertainment and wedding management empire as the CEO of three distinct yet complementary companies: Reggae Tech, Jamaica Wedding DJ, and House of Flowers, HOF Decor. He has worked hard to perfect his craft and has become a household name in local and international wedding planning circles.

Stewart’s success is particularly admirable because he did not come from a privileged background but rather worked hard for everything he has accomplished. As the eldest of his father’s 12 children, he began to develop leadership skills and responsibility from a young age, helping with his siblings and eventually managing his father’s small restaurant.

It was, however, his experiences as a student at Manchester High School that produced his most vivid memories from his childhood. Stewart joined the Cadets in his first year of High School and remained a member until he graduated sixth form, having attained the rank of Staff Sergeant. He fondly remembers Cadet camps that took him all over the country, the camaraderie of his peers, and the deep sense of belonging and purpose the organisation gave him as some of the highlights of his youth.

After graduation, Stewart moved to Montego Bay where he lived with his mother, who was a professional in the hospitality industry and part-time DJ. He began working at the Citel Call Centre, which after rebranded as East Services, and began his journey into the world of technology that would eventually lead him to where he is today. While at Citel, he learned about the Internet and the value of domain names. He fondly remembers purchasing a domain for a mere US$3 and reselling it eventually for US$2,000. While at Citel, he also founded his first company – Reggae Tech. Through this company, Stewart collaborated with colleagues from Citel to provide digital marketing, SEO, Google Ads, and copywriting services to clients such as Maxi Tours, long before these services became widespread tradecraft. Reggae Tech has since rebranded as an events production company and serves as an integral component of his wedding-planning business.

Stewart ended his tenure at Citel after two years and moved to Vistaprint, where he worked for five years, taking with him all the knowledge he had amassed in his previous position. On the first day at Vistaprint, he set a personal goal to become a supervisor within a year. He expressed this desire to his superiors and utilised much of the work ethic and discipline he learned as a teenager to achieve his goal. Stewart used the opportunity to develop leadership and people skills that would prove essential in his later endeavours.

When his mother migrated, Stewart took over her DJing jobs, but eventually grew tired of the repetitive club scene and sought to create a more diverse platform for his talents. This was the inspiration behind his second business, Jamaica Wedding DJ. He notes, “Playing at clubs became boring. It was the same vibe and the same crowd every week. Weddings interested me because each wedding is different and requires you to customise the entertainment experience depending on the client. I saw where I could really use my creativity”. Jamaica Wedding DJ offers a full wedding entertainment package that includes music and MC and targets international planners, locally and internationally, who organise weddings in Jamaica.

While in his 20s, Stewart was juggling his full time job at Vistaprint while managing and expanding both Reggae Tech and Jamaica Wedding DJ. At the same time, he remained forever on the lookout for new business opportunities. Like so many other successful young entrepreneurs, his work became his entire life.

When he first started out in digital marketing, Stewart had no idea that each of his individual business pursuits were preparing him for a career as an internationally acclaimed and sought-after wedding expert. His budding empire, based in Trelawny, now serves as a one-stop shop for all things wedding – event planning and management, entertainment, and decor – and he has become a force to be reckoned with. Stewart has executed beautiful ceremonies at some of Jamaica’s most coveted locations including the Tryall Club, Rose Hall Great House, Royalton Resorts, and Iberostar. With each event, he builds on the last, constantly growing, consistently improving.

Jamaica Wedding DJ, once merely a concept, is the only business of its kind locally, and now comes highly rated by weddingwire.com, the largest and most trusted global wedding-related marketplace. Stewart’s team of well-trained and professional entertainment specialists boast an impressive 4.9/5.0 rating on the site, with rave reviews from both clients and endorsements from industry players such as Helen G Events, Jennifer Borgh, and Chic-Events Jamaica. Jamaica Wedding DJ is also the winner of Wedding Wire’s Couple’s Choice Awards for four years running (2016-2019).

House of Flowers (HOF) Decor, the latest addition to Stewart’s repertoire, was launched in 2017 at the Jamaica Bridal Expo and has been exceeding expectations since. HOF Decor specialises in designing bespoke luxury events, and offers event and floral design, event rentals, custom fabrication, and creative strategy for weddings of all sizes.

It is often the critiques we receive from our peers that mean the most, and from the endorsements made by Stewart’s collaborators and even competitors, his vision is definitely well received. When his peers comment on the services he provides, a few phrases and terms are often repeated: excellent customer service, consistency, professionalism, high level presentation, and most importantly undeniable customer satisfaction. By simply observing the passion with which Stewart discusses his work and the feedback from others, two things become apparent: he loves what he does, and he is exceedingly good at it.

The Importance of Giving Back

The businessman has achieved a considerable amount during his years, in part due to the strong influences and guidance he has received throughout. As a result, his plans for the near future involve helping others to also achieve their highest potential.

Stewart hopes to become more involved in Jamaica’s event-production scene and to advocate for a more unified and standardised industry. He has plans to help with training and capacity development by teaching and participating in seminars. As a certified AV technician and a member of AVIXA, the international trade association representing the audiovisual industry, there is no one better suited for the role. An increased role as a mentor is also something Stewart sees in his immediate future. He noted, “I see where men in this country are falling behind and I would like to do something about that. Too many young men go without guidance and as a result, lose their way”. With the combined advantages of his passion, unlimited vision, and youth, there really is no limit to what Stewart might achieve in the future.