Krystal Moulton: Caught ‘Between the Folds’ 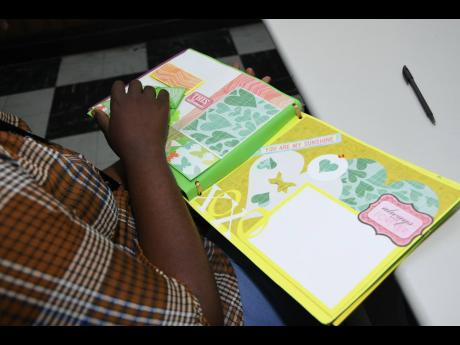 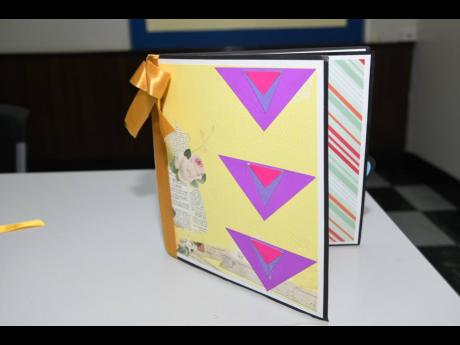 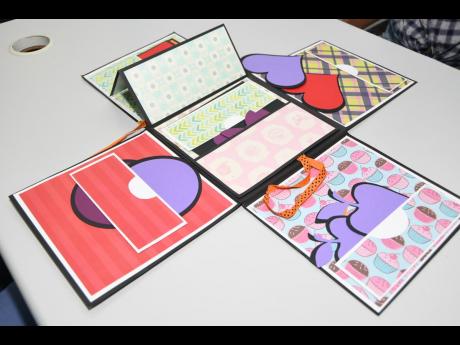 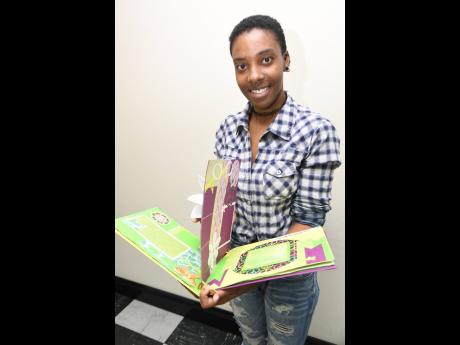 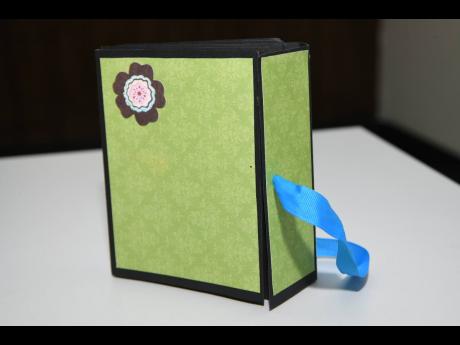 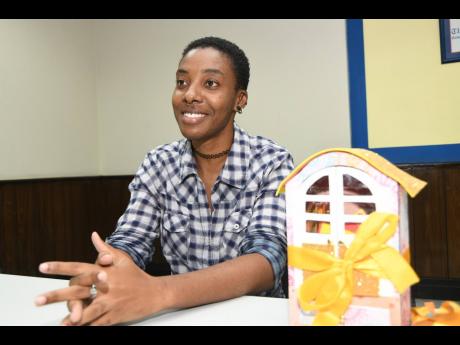 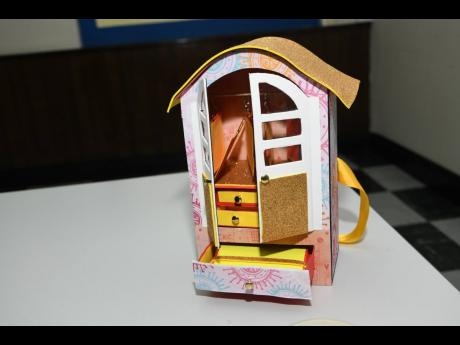 Rudolph Brown
Krystal Moulton, the creative behind Between the Folds. 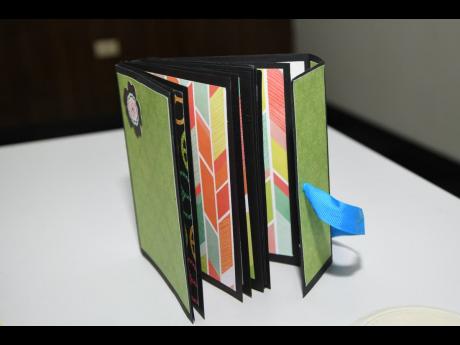 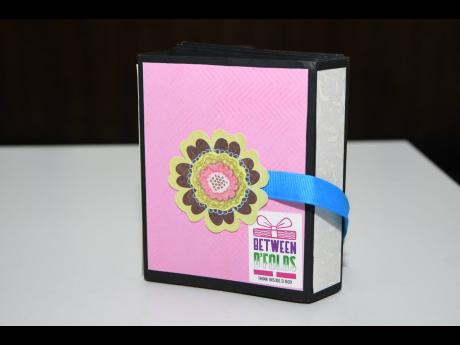 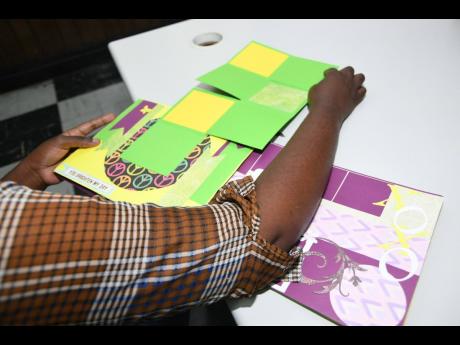 Some of us are born creatives, while others have to hone skills and develop their craft. Krystal Moulton falls among the latter.

She never considered trying her hands at anything until she was strapped for cash and yearned to get her boyfriend a gift for his birthday. That’s how she initiated herself into the ‘creative’ fraternity and later the entrepreneurial realm with Between the Folds.

The 27-year-old formally opened her virtual business in 2015. She started out with explosion boxes, which have become a favourite among her clients. Essentially, these are cards with a difference, or boxes with a personality or two. They appear as regular boxes on the outside but on the inside, they are filled with multiple layers of photos and quotes. It’s another way to send a special message to those you care about.

Infinity and character boxes, as well as scrapbooks, are other items that Moulton puts her creative and fantastic spin on.

“The unique thing about what I do is, I can make anything from paper. And funny enough, I have no idea where all this creativity came from. I did not do art and my parents are not artistic, either. I guess it’s because I like pretty things,” Moulton told Outlook in a recent interview.

The young go-getter is determined to change the way people communicate. She believes it isn’t enough to simply say ‘I love you!’, or ‘I care about you!’ Instead, she considers a more imaginative and artistic method which has better appeal and more success in achieving its mission. That’s why she dreams of expanding her entrepreneurial venture.

Moulton often allows her creativity to run freely so she can discover new and clever ideas. At times, however, she still draws inspiration from others. For instance, watching other creatives display their inventiveness on YouTube.

Being part of a world that is defined by taking on financial risks in hopes of making a profit, Moulton has had her share of challenges. This includes balancing her hats, especially with being a mother. Still, she likes the freedom she gets from being her own boss.

“The good thing is that I work from home. So, sometimes I have to pause being a mom to ensure that I get the work done. I don’t like people telling me when I should eat or use the rest room. I want to do what I want on my own time,” she explained.