LG Barrington Whyte, out to make a difference 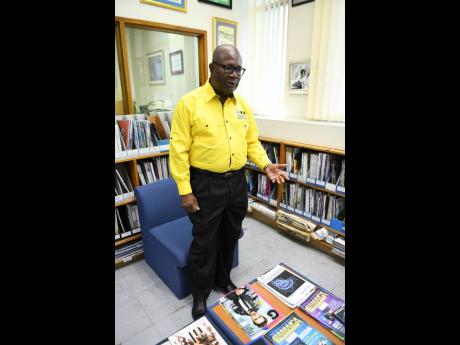 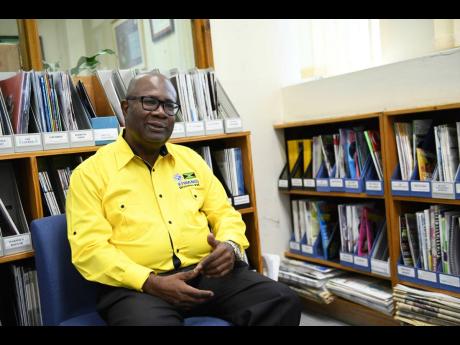 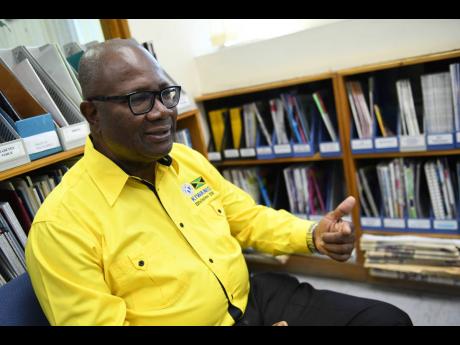 His name is Barrington Whyte, but you can call him Barry, and he has taken on a big mandate – to put Jamaica on top in all spheres.

Considering volunteerism as a staple element in nation-building, the lieutenant governor (LG) of Kiwanis Division 23 East, has blown the whistle, signalling an era of change. But he’s starting with his fellow club members.

One project at a time, L.G. Whyte hopes to make useful impacts, especially among children.

He’s an emphatic leader with clear goals and sharply defined methods, which he’ll use to achieve them.

The Kiwanis leader loves his island home tremendously; in fact, everything he does is meant to have a positive effect on the island. Persons might choose their career because they are passionate about the field – but not Whyte. Entering the financial sector, his only aim was to produce convenience, merits and satisfaction that would improve the well-being of men and women.

“It’s a part of who I am. Institution building and trying to get things to work well have always been my life. This is very rewarding and gives me a sense of satisfaction,” he told Outlook.

After 22 years, he retired as general manager and CEO of the C&WJ Co-operative Credit Union Limited, and currently works remotely, providing consultation for the start of Turks and Caicos’ first credit union. However, with over 40 years experience in economic research, general management, banking and finance, he supports the claim that one of the ways to help build the nation is to assist people in creating businesses.

L.G. Whyte also wants to change the way the club tackles fundraising activities. He wants to go bigger and better. So, he’s eyeing projects that are as massive as the Shaggy and Friends concert, which aims to raise millions of dollars to assist the Bustamante Hospital for Children.

His mission is to create a national Kiwanis project that will have a pronounced out-turn, as he believes the country can achieve much more than it has set out to. And he stresses that his efforts are not intended for attention, but, instead, progression. With this assignment still on the drawing board, he’s confident that whatever he and his club comes up with will be rewarding.

“This doesn’t have to be constructing new buildings or raising hundreds of dollars, but it will be worthwhile,” L.G. Whyte, a UWI alumni said.