Snapping to success with RN Studios 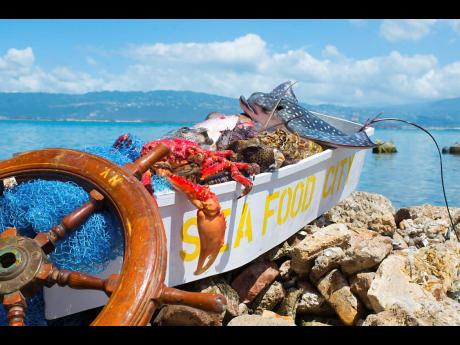 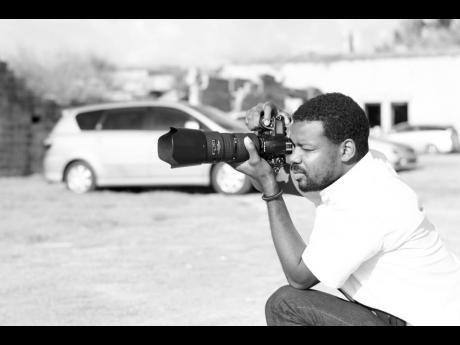 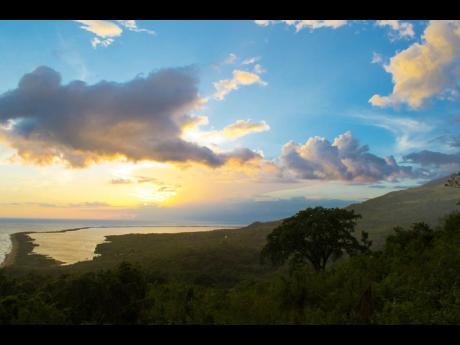 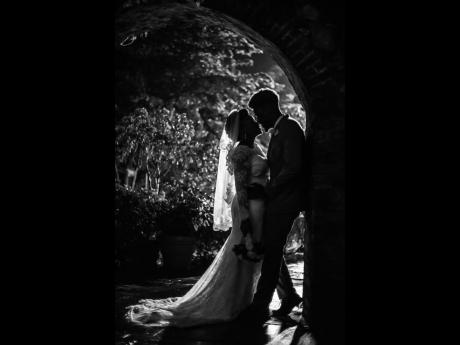 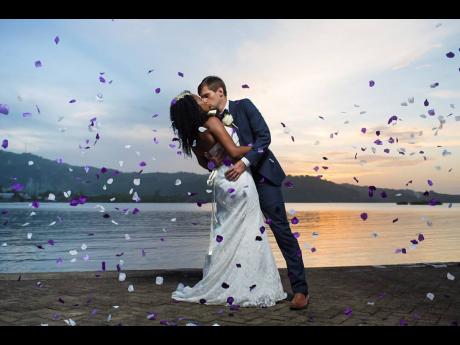 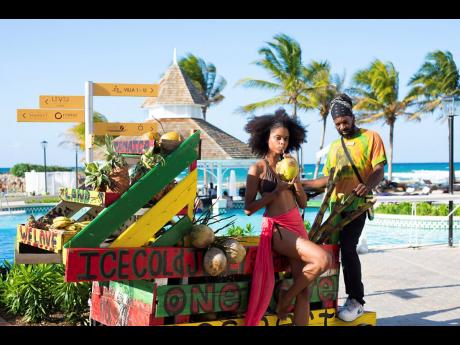 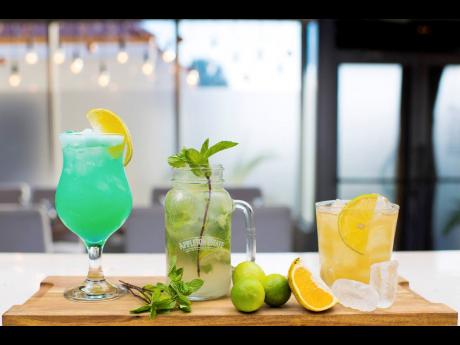 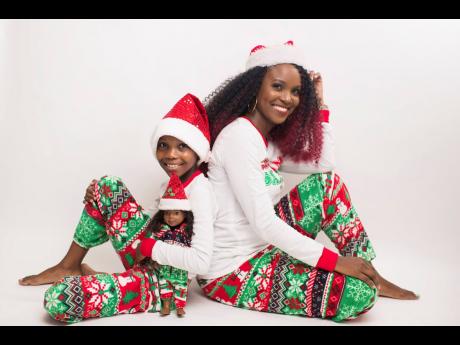 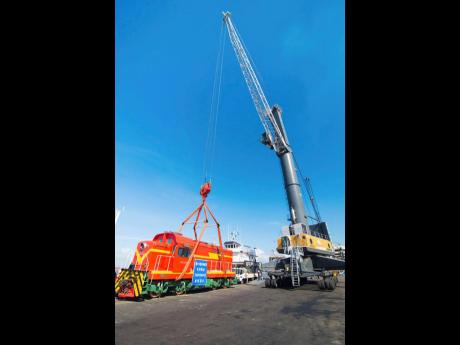 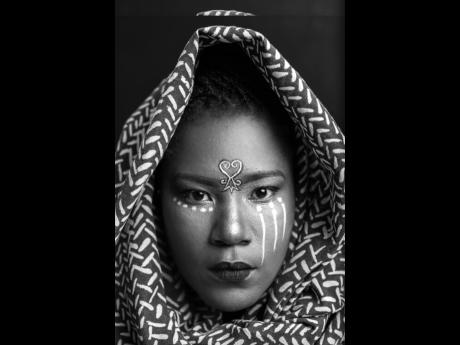 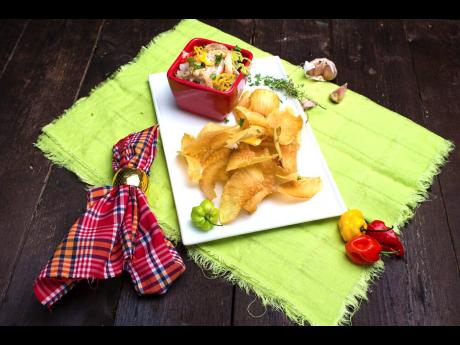 American novelist Truman Capote articulated, “Failure is the condiment that gives success its flavour.” One entrepreneur who used failure as a stepping stone to success is photographer Ramesh Newell.

Unlike many within his field, Newell’s dreams never involved clicking or flashing. In fact, he didn’t consider himself to be creative in any way, shape or form, although he admitted that he did have a big imagination growing up. With hopes of soaring the open skies by being a pilot, he instead ventured into numbers and found balance becoming a banker in New York.

So how did this businessman end up trading in his suit and tie for a more casual career? By chance, while assisting his friend. He told Beyond the Lens, “A friend of mine was starting up his photography business and needed help. I really was suppose to help on the business side, but I accompanied him on a couple of shoots and developed a liking for the art.”

He dabbled in photography for a few months and was reaping the fruits of his labour after persons viewed his work, liked what he was producing and began hiring him for jobs. But it took a failure to propel him to chase the creative art form full-time.

Looking to spread his wings and learn along the way, he wrote a proposal to a local media house to do a photography project: telling interesting stories using just pictures. The idea was too grand to the novice, who neither had the experience nor the network to pull off the mission. He was contacted by the media house, but the project didn’t trek a successful route. Already in defeatist mode, this mood was further exacerbated by the then boss of the popular establishment, who said to him that he would never work for that company or any of its affiliates.

“Those words of discouragement were enough encouragement for me to pursue photography professionally,” he revealed.

Newell is currently in his sixth year in the field, specialising in industrial and commercial advertising.

“I chose this area because of how challenging it is. Working on the wharves or on wind farms isn’t anything particularly captivating, but it is interesting. It forces you to find a way to communicate a message that causes people to stop and take note.”

He is also into wedding, family photography and portraiture, where his shutter story began.

Seasoned with ups and downs, the journey has been good so far. All the experiences, he says, have been instrumental in assisting with his development, learning from losses and growing from the wins. He ran with the name RN Studios, a name which never had any real motive initially, but like his talent, it’s meaning has gained depth.

“RN Studio means Christ-inspired art; the creator gives creativity. It’s a tribute to the fact that you don’t have to be born creative, but if you dedicate yourself to something then you can be it.”

According to Newell, your work should be a reflection of you: your thoughts, your emotions, and your heart.

“I like to capture things how they are and show them in a natural organic way, edited but still maintaining the integrity of the image. I believe that flaws are what makes us beautiful and unique. And most times, my work reflects that, unless I’ve been given specific directive from a client.”

The road of entrepreneurship has taught him to be organised, goal-oriented and driven – nothing is given; everything is earned. And the art form has allowed him the freedom to create something from seemingly nothing, bringing ideas to life, capturing moments and preserving beauty.

Among his challenges include finding the clients that are right for him, that is, companies or individuals who appreciate his philosophy about the art he is creating and want to keep the integrity of it. Other issues have to do with the cost to import specialised equipment, and not believing ‘no’ is the end of the road.

One misconception he sees in the industry is that people believe it’s all about the type of camera that you have. A good camera, he shared, is a plus, but there are other factors to consider.

“You need vision. You need to understand how lighting works and, most importantly, how to operate the camera. Some people take images with their phones and think they know all they need to know, but there’s much more to the craft.” His brand of choice is Nikon, and he has an affinity for Nikon D850, D610, D90, D7000, and some film cameras. “I prefer how the Nikon renders colours. I also like the dynamic range in the Nikon cameras and the ease of use.”

He has no preference on the studio-versus-outdoor debate, seeing the benefits of both.

His favourite photo shoots include working on the set of a cooking show for ATL. The chef, Donna, he declared, is one of the most entertaining people he has ever come across. He also mentioned a helicopter ride over the ports of Kingston, hanging out the door for some shots: it was interesting to see the city of Kingston from that view, he reflected. Recently, he snapped his way into the festive season for the first time on a client’s suggestion.

“What’s next for RN Studios is to expand clientele, network and build brand recognition so that it can become a media house; a one-stop shop for video, graphic design, animation, social media, and more.”

He advises aspiring photographers to pick up a camera and start shooting, read all you can, and watch YouTube to learn how to use your camera; but most important, shoot, shoot, shoot!

Newell’s work can be found on all social media platforms @rameshnewell and on the website: ​​rameshnewell.com​.