Experiencing different cultures through the lens of Ryan Eccleston 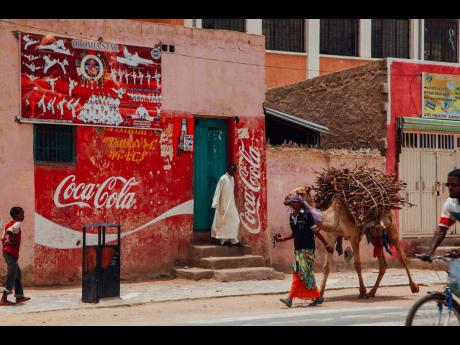 Contributed
‘All in a Day’s Work’ (Ethiopia). 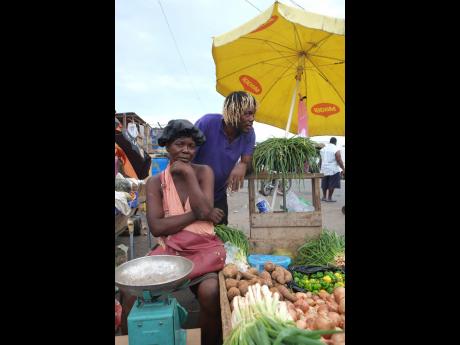 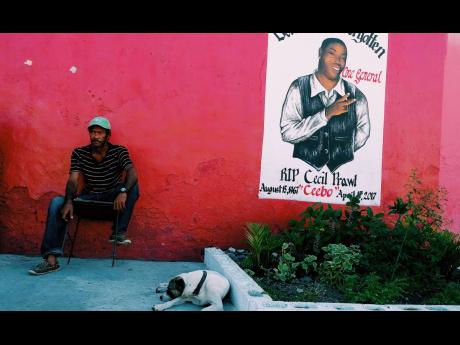 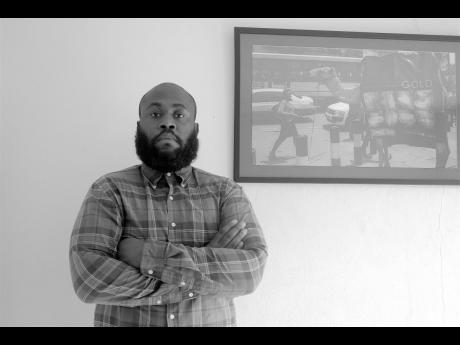 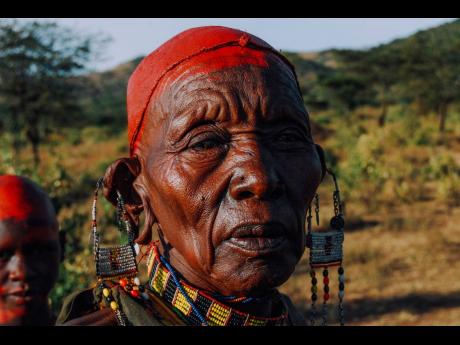 For centuries, depictions of the human figure were prized more highly than those of still-life, animals, or landscape; and from the Renaissance onwards, anatomy became a staple. The human figure in art carries, in different ways and through different periods, a huge significance, being the most direct means by which art can address the human condition.

Award-winning photographer and film-maker Ryan Eccleston spent most of his life travelling and living in several countries, including the United States, Egypt, and Israel. His nomadic childhood allowed him to see and experience different cultures, and this bred a curiosity within him that led him to identify with various aspects of the human form.

“You can’t do anything without people. Many photographers have achieved the goal of creating highly emotive pieces just by representing the human form. Everything, from the pose to the colours to form, can evoke a whole range of emotions in the viewer that may be harder to create in still-life paintings, for example,” Eccleston said.

According to him, there is so much that can be embodied in the human figure through photography, and so many messages that can be conveyed. “Photography exploits the vulnerabilities of the human visual perception and can make us experience emotions that move us and compel us to do things that we otherwise would not even think of,” he said.

A graduate of the Art Institute of Fort Lauderdale, where he studied film-making, broadcasting and photography, Eccleston said curiosity tends to get the better of him when he is working on a project. Initially, he begins by questioning the validity and reason for things in their sphere, and actions his work to find the answers.

“It is the transparency of photographic technique that makes photographers look for things that define photography as art. It is the very reason photography is a means of creative expression to see the world differently, give us a fresh and unusual view on reality and find ways to play with our emotions, making us feel and even see things that are not even there,” Eccleston said.

His work has been exhibited at the United Nations headquarters, Trinidad and Tobago, Greece, Art Basel Miami, Switzerland, and Jamaica. In 2008, he moved to Ethiopia, where he worked for several years as a photographer and cinematography consultant. During his time living in Ethiopia, Eccleston travelled extensively throughout Eastern Africa, documenting issues such as identity, culture, faith, economics, and legacy.

In his series ‘3’, Eccleston explored the bustling matatu culture in Nairobi. A matatu’s defining characteristic is that it is basically art on wheels. Fitted with flashy lights and featuring graffiti art of various pop culture icons, from Rihanna to Vybz Kartel, matatus are bright and extremely hard to miss.

In ‘3’, Ryan was able to effectively capture the matatu culture with vibrant images of mathrees on the move, showing the streets of Nairobi as they are.

In his current project, dubbed ‘The Heartbeat of the City’, Eccleston will delve into the inner workings of the handcart/pushcarts in downtown Kingston. “I have always been wondering why there isn’t a pushcart derby around anymore. This has led me to seeing the handcart in a wholistic and different way,” he said.

In the future, Eccleston says he wants to work on more in-depth stories of Jamaican life. “I want to look at the country from a different angle, in a more authentic way, and highlighting interesting places, especially stories that go beneath the surface,” he said. His worked can be viewed on thmvic.com.