After kidnapping drama, woman finds her purpose in charity 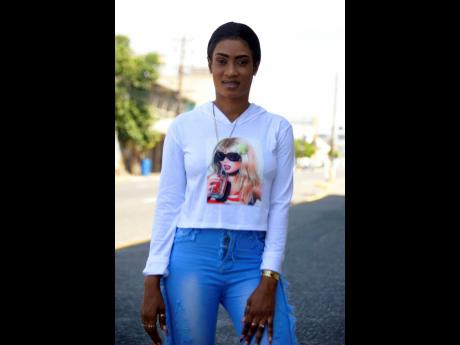 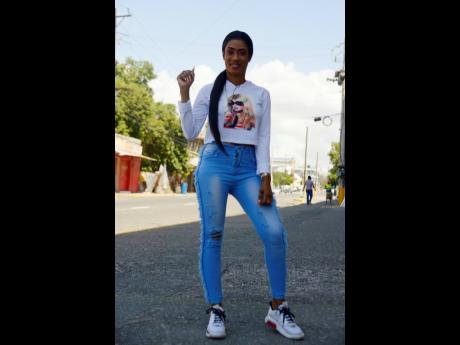 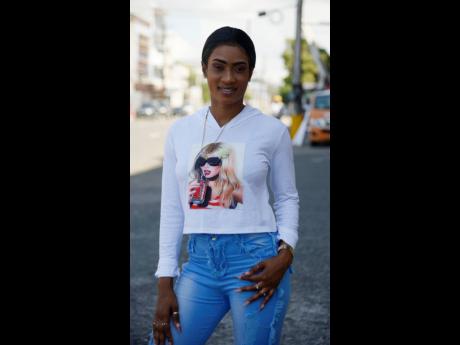 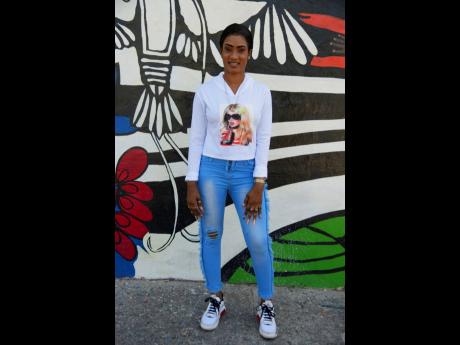 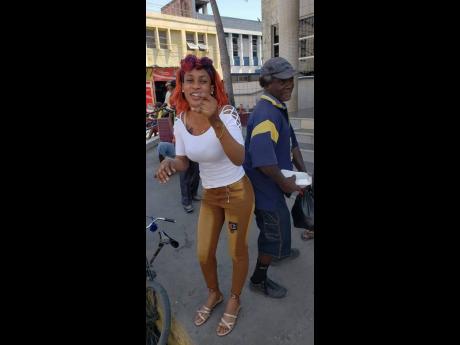 Contributed
Peta-gay McKenzie expresses joy with one man who benefited from her charity. 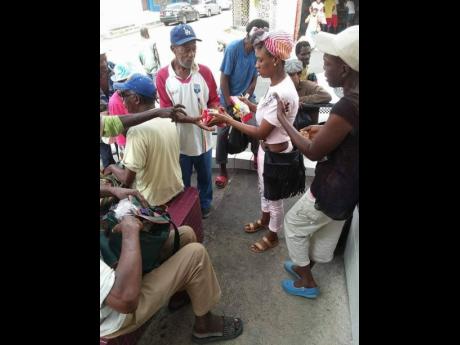 Contributed
Peta-gay McKenzie take to the streets of Spanish Town to feed the homeless.
1
2
3
4
5
6

“Remember that the happiest people are not those getting more, but those giving more.” – H. Jackson Brown Jr (American author – Life’s Little Instruction Book)

YOU WILL find nobody happier than Peta-gay McKenzie as she goes about the streets of Spanish Town and downtown Kingston feeding the homeless or helping to improve the lives of those living in the community of Lluidas Vale, St Catherine, where she spent half her life.

This need to give back, according to McKenzie, was revealed to her one night after her life was spared in a robbery in 2017.

“I went to meet up with a friend after work one day. It got late, so I took a white-plate taxi to go home. I knew right there and then that something was wrong, because the driver started to wind up the windows and when I asked him to stop the car, he continued speeding along.”

The man drove around with her in his car for about half an hour, all the while she was begging for her life, appealing to his humanity by telling him that she had children and a little brother who depended on her. After a while he had a change of heart, took her bag, and let her out of his car.

After that ordeal, McKenzie said: “I was in my bed one night praying and asking God what my purpose on earth was, because I knew each of us has a purpose. After praying, I went straight to Facebook, where I saw a video of a man feeding a homeless person, and right there and then I knew that that was what I wanted to do,” said McKenzie.

Two years later, she established a programme where she feeds the homeless once per month, and hosts community back-to-school treats and Christmas toy drives. She also assists four families with groceries and diapers, among other things.

With her own experience of not having much, McKenzie embraces the opportunity to help others who are in a similar situation.

“I grew up in a very poor backyard, 13 of us living in a two-bedroom house donated by Food For The Poor; living in a basement; following my mom to do domestic work; selling sweetie in high school; going to bed hungry; you name it, I have gone through it,” she shared.

McKenzie is currently employed at Jamaica Bedding and while she still does not have a lot, with help from family friends and others, she is determined to keep helping others.

“I throw ‘partners’, taken out of my pay, which sometimes is not even enough to support me; but little is much when God is in it,” she said. “I have reached out to a lot of people for help, but only a few responded, including my family, my company and some friends from social media. But now it’s harder to get help, so I just do it with family and a couple friends.”

Despite the challenges of financing her purpose, McKenzie has been pushing through and stays motivated by those closest to her, especially her mother. Giving back is where her happiness comes from as, she told Outlook, “by making others happy, I am motivated”.