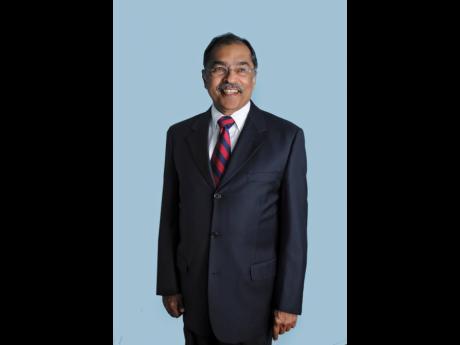 Contributed
Harriat Maragh will be recognised for his contribution to the maritime industry. 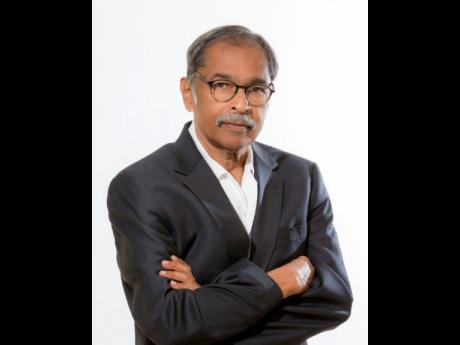 Regional shipping titan Harriat Pershad Maragh will be recognised for his contribution to the maritime industry at the prestigious Anchor Awards in November.

The honour will be bestowed on Maragh, who passed in January of this year, by The American Caribbean Maritime Foundation (ACMF), which stages the annual ceremony.

In making the announcement, Anchor Awards Gala Chair and CEO of Nassau Cruise Port Ltd, Mike Maura, referred to Maragh, affectionately called ‘Harry’, as “incredibly inspirational”. Maura continued, “Harry paved the way for locals, like me, with dreams of impacting the sector in the region”.

Maragh, a past president of the Shipping Association of Jamaica and chairman of Lannaman & Morris Group of Companies, was widely regarded as a stalwart in the shipping industry and is credited with helping to bolster the development of the cruise shipping industry, as his company acted as shipping agent for several international lines, including Carnival Cruise, Norwegian Cruise Lines and Aida Cruises.

Over a career that spanned almost five decades, Maragh established himself as an astute businessman and world-class leader in the field of logistics and cruise shipping.

Among Maragh’s notable contributions to the maritime sector are his involvement in the certification of the Port of Kingston under the International Ship and Port Facility Security Code; the formation of Assessment Recoveries Limited; and his stewardship of the Kingston Port Workers Superannuation Fund, for which he was chairman at the time of his passing.

He was also a director of Kingston Wharves Limited, Express Catering and Margaritaville Turks & Caicos.

Maragh also made his impact felt regionally through his relationship with the Caribbean Shippingthe Association, where he served as a member of the General Council.

He will join the esteemed company of fellow Jamaicans Grantley Stephenson, deputy chairman of Kingston Wharves Limited, and Mike Henry, former minister of transport and mining, who were both celebrated by the ACMF in 2017.

The Anchor Awards will also recognise the contribution of Alyse Lisk, senior vice-president of technology and operational excellence at TOTE Marine. “Lisk is a role model for the highest level of professionalism in the industry, and, of course, for women and girls,” Maura said of her selection, adding, “It’s a real privilege for me to chair this year’s awards and celebrate the accomplishments of these two remarkable individuals.”

The ACMF is a United States non-profit organisation whose mission is to “alleviate poverty and transform lives in the Caribbean through maritime education and community development”.

The foundation also provides full-tuition scholarships and grants to Caribbean nationals planning to work in the maritime industry, and who qualify to attend any one of ACMF’s three academic partners, the Caribbean Maritime University in Jamaica; the LJM Maritime Academy; and the University of Trinidad and Tobago.

Other previous honourees include Michael Bayley (2018), president and CEO of Royal Caribbean International; Roland Malins-Smith (2018), founder of the Seafreight Group of Companies; and David Harding (2019), past president of the Caribbean Shipping Association.

The Anchor Awards will be held at the historical New York Yacht Club in Manhattan on Friday, November 5.