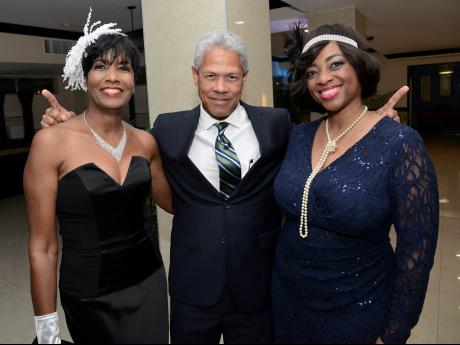 Rudolph Brown
Donovan Perkins poses for a photo with Michelle Distant (left) and Michelle Spaulding at the awards ceremony. 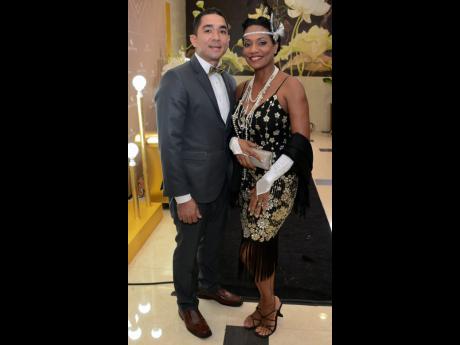 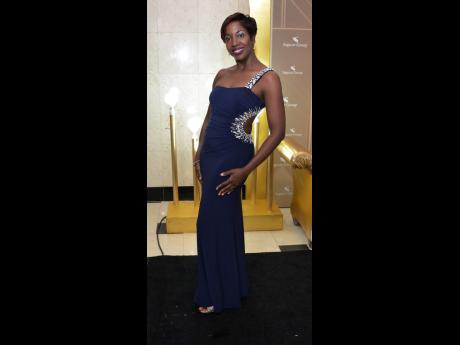 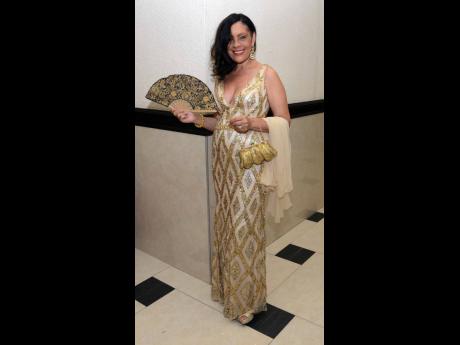 Rudolph Brown
Dorett Fielding was the epitome of all that glitters is gold. 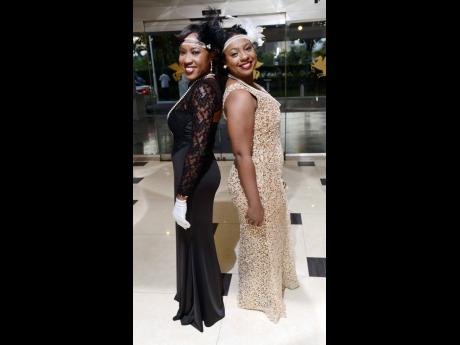 Rudolph Brown
Alicia Petgrave (left) and Shaneille Bramwell flirt with our camera in their beautiful gowns. 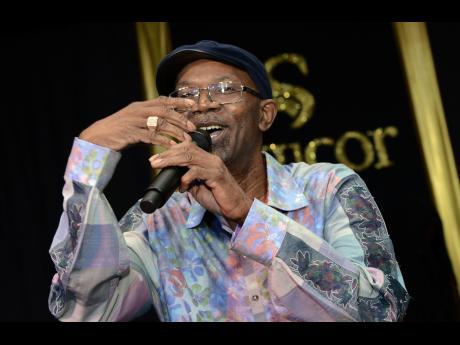 Rudolph Brown
The indomitable Beres Hammond rocking the after party. 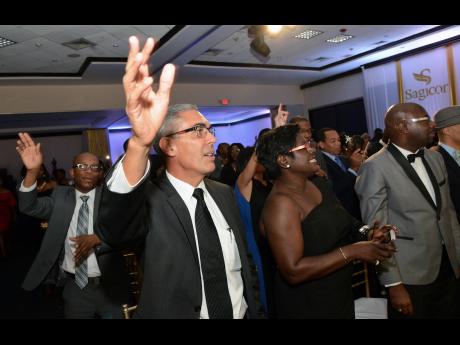 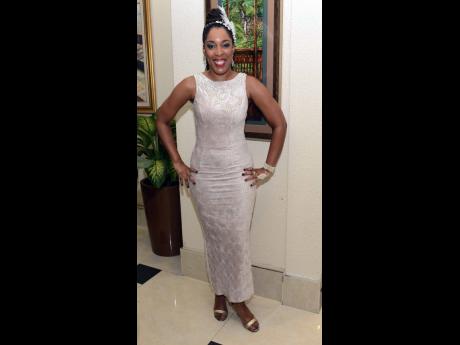 The Great Gatsby-themed event saw guests adorned in classic 1920s fashion, and 'twas truly a magnificent sight to behold. Flashing lights captured the glitz and glam of form-fitting and flowing sequin gowns, while the dapper gentlemen were photographed making their style mark.

The awards, which recognised and celebrated the top performers in the Sagicor Group, saw the likes of Meila McKitty Plummer and Selena Chin waltzing around the ballroom as big winners for the Individual Life Conservation Trophy - Advisor and the Danny Williams trophy for the fourth consecutive year, respectively.

But the biggest winner for the night was financial and investment adviser Loeri Robinson, who took home the Pansy Ennevor trophy and the First Year Commission Trophy, and also walked away with the Individual Life Production Club Chairman Award.

Saigcor Group President and CEO Richard Byles applauded team members for contributing to the success of the thriving organisation.

A major highlight of the night came courtesy of artistes Nesbeth and Beres Hammond, who had guest rocking the night away.