I Am VM awards excites 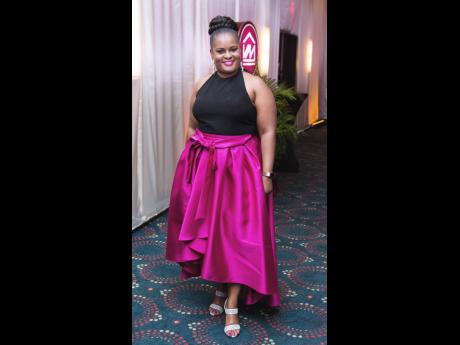 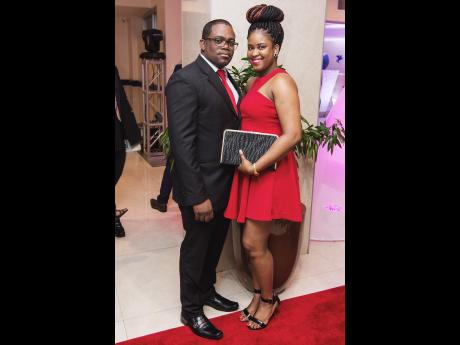 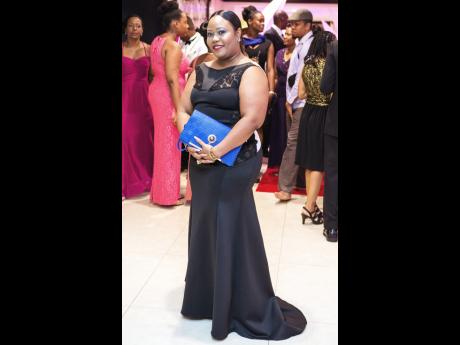 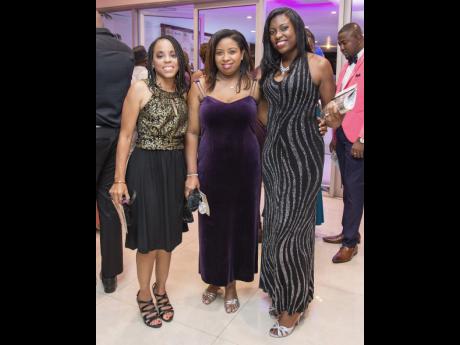 Darien Robertson
From left: The trio of Michelle Morgan, Sheana Northover-Reid and Tricia-Ann Robinson smile for our camera. 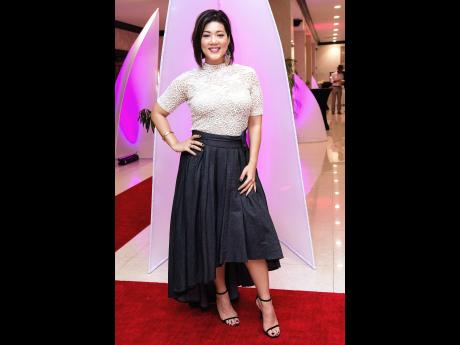 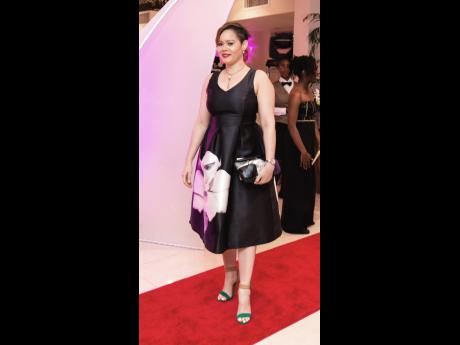 Darien Robertson
Sara Farquharson was just ‘rosy’ in her black and white dress. 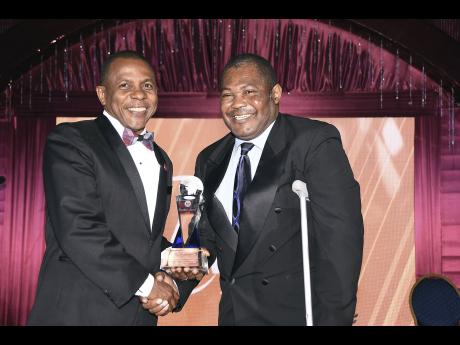 Last Saturday night, staff members of the Victoria Mutual Group traded in their work duds for fancy suits and glamorous dresses for the first-ever I Am VM awards ceremony, held at The Jamaica Pegasus hotel in New Kingston.

They walked the red carpet and made the outskirts of the Grand Jamaica Suite their very own runway, pausing and posing for the 'paparazzi'. After cocktails, specially invited guests made their way into the elegant ballroom for the official ceremony.

Fae Ellington hosted the evening's proceedings, which began with remarks from chairman Michael McMorris, followed by a warm welcome by President and CEO Courtney Campbell.

From there, it was blast-off to the highlight of the night - loyalty in service awards to staff ranging from 25 to 41 years; excellence awards, which included the employee engagement award; 2020 strategic business unit award; salesperson of the year; branch sales award; service excellence award; champion branch of the year; and the leadership award. The atmosphere was electric as many cheered their colleagues as they received their awards of appreciation.

The biggest award of the night, however, came in the form of the President's Award, which was presented to the messenger/driver of office services - Fitzroy 'George' Mills. Mills received a standing ovation for his hard work and dedication in and out of the office.

Between the presentation of awards were performances from the talented and beautiful Tessanne Chin, who invited everyone to join her in song and dance. At the end of the ceremony, they were treated to savoury dishes and sweet treats, as well as an array of cocktails to choose from, against the backdrop of the sounds of Collin Hines.