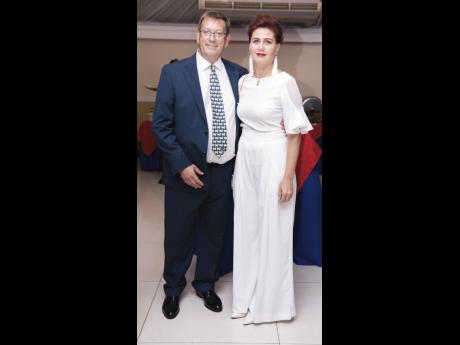 Darien Robertson
Roy Marsh is in the company of this beauty, Elena Dorofeev. 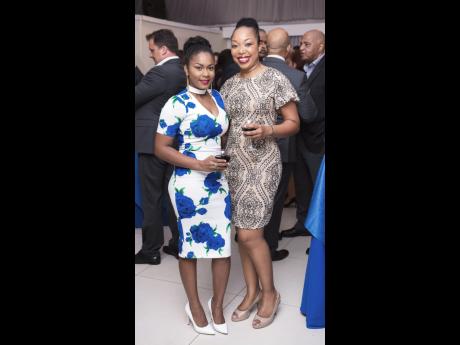 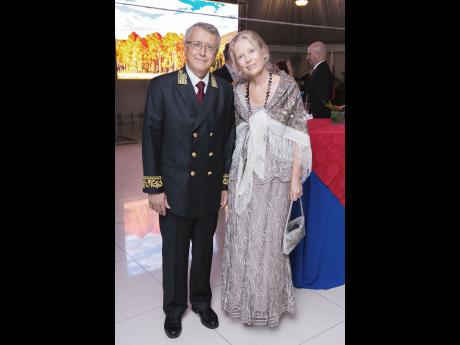 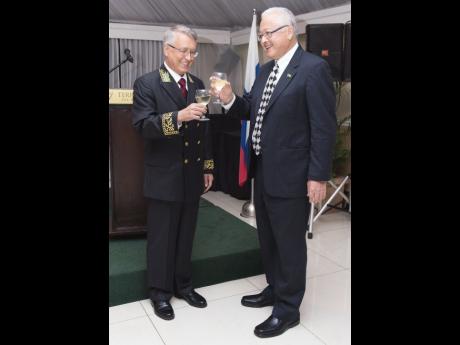 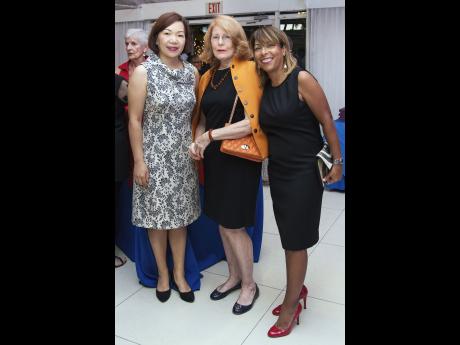 Darien Robertson
From left: Jun Yuan, Laura Tanna and Line Despax are all smiles at the reception last Thursday evening. 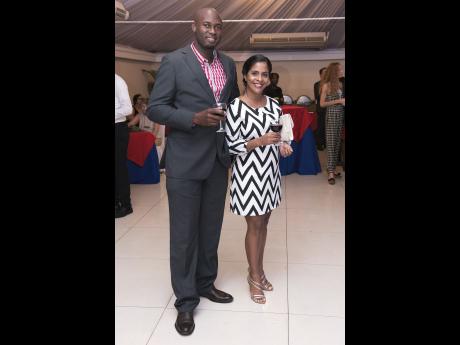 Darien Robertson
Andre Nelson cozies up to his wife Germania for a quick photo. 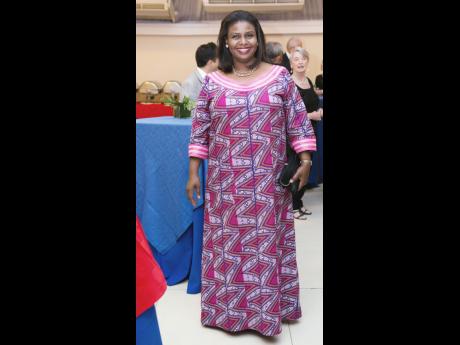 Darien Robertson
Nigerian Ambassador Lilina Onoh flashes a smile for our lens as she came out to celebrate Russia’s National Day. 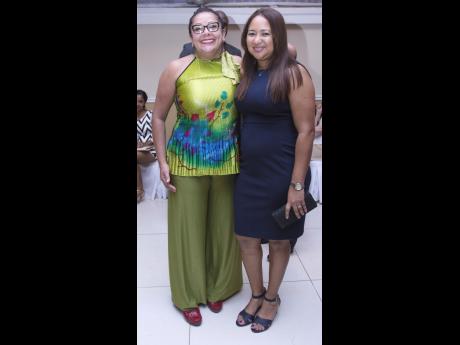 Red, blue and white accents gleamed bright in the Venetian Suite at the Terra Nova All Suite Hotel last Thursday night, as the Russian Embassy celebrated their country's National Day.

As specially invited guests made their way into the luxurious ballroom, they were greeted by the cheerful Russian Ambassador to Jamaica Vladimir Vinokurov and his wife, Liugov Vorontsova.

Diplomats, government officials, Russian nationals and other well-wishers mingled over glasses of wine to help celebrate the Russian Day of Unity and Peace. Ambassador Vinokurov took to the stage to welcome his guests and note that Jamaica has a rich culture that he truly appreciates. He spoke of the island's beauty and the support he has received from Jamaicans.

Jamaica and Russia has been working intensively on their partnership, a point Minister of Justice Delroy Chuck, representing the Jamaican Government, addressed in his brief remarks.

He recognised Russia's spirit of cooperation and was delighted for the opportunity to highlight their contribution to Jamaica. According to Chuck, Russia has been a source of education and training to Jamaicans, and for this and more, he thought it crucial to celebrate with them on their nation's 27th anniversary.

With a toast to the occasion between Chuck and Vinokurov signalling the close of formalities, guests continued the celebrations with sweet treats and cocktails.

Here are some highlights.