Cocktails for a cause 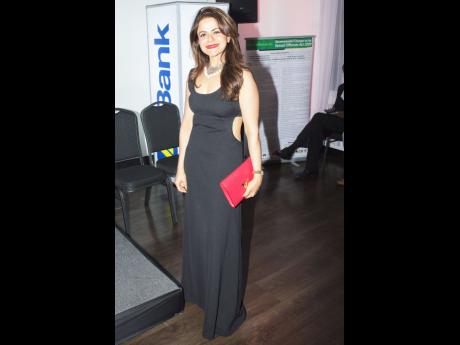 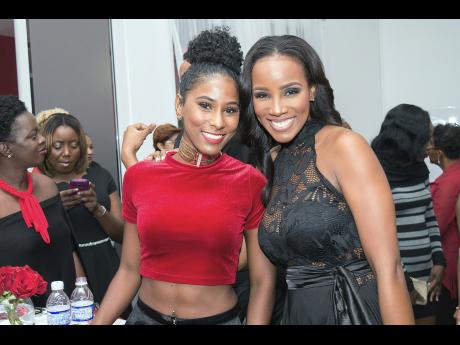 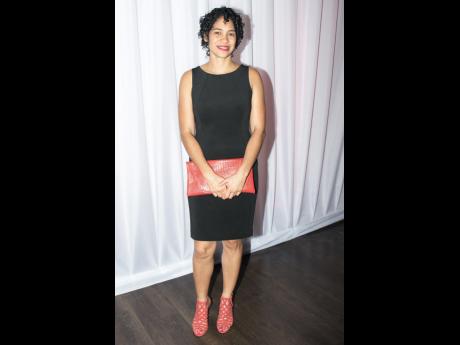 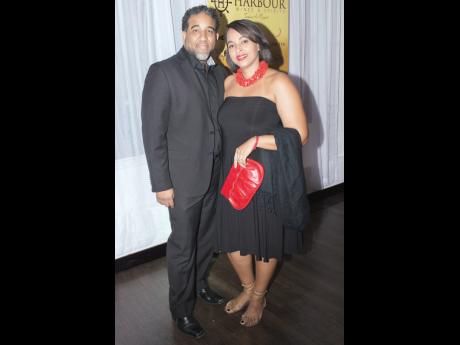 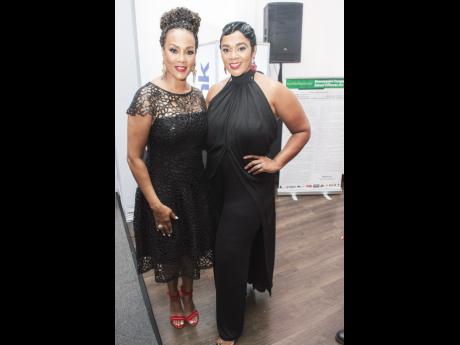 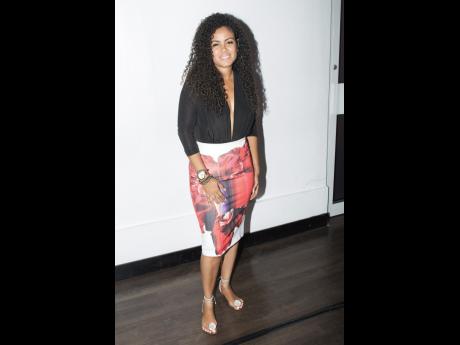 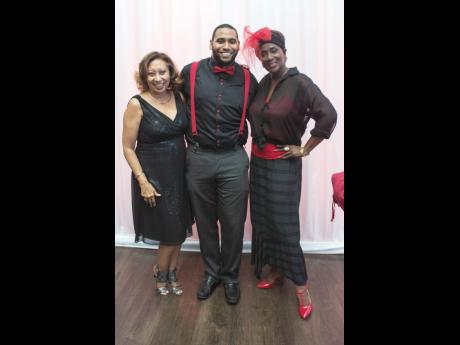 Neah Lis got the celebrity stamp of approval from actress Vivica A. Fox for her Cocktails for Charity event last Thursday night at the Spanish Court Hotel, New Kingston in support of the Woman Incorporated (Crisis Centre).

Guests showed solidarity, wearing red and black, and mixed and mingled before the arrival of the guest of honour, Fox.

Woman Incorporated helps women who are victims of domestic abuse, and operates the only women's shelter on the island. Neah Lis saw it as important to raise funds for this non-government organisation, which protects and assists Jamaican women.

The Ministry of Culture, Gender, Entertainment and Sport, showed support, as Sharon Osbourne spoke on behalf of minister, Olivia Grange. She thanked the organisation for their efforts in helping to combat gender-based violence, as well as highlighting issues affecting women in Jamaica.

Francine Staple who was one of the women who spoke of the assistance they obtained form Woman Inc. From abuse to abandonment, these women were abused emotionally and physically for most of their lives. Many were affected by Staple's testimony, and many tears were shed.

Woman Incorporated's Joyce Hewett gave an overview of the organisation and the work it has done including the establishment of a 24-hour crisis number.

Fox, in her remarks, commended Woman Incorporated. She praised the survivors on their strength and encouraged all in the room to assist and speak up about gender-based violence. As a token of appreciation Fox was presented with a bottle of MangÈ a Trois courtesy of J Wray and Nephew.

The evening came to a teary- eyed conclusion as Neah Lis spoke about why this cause was so close to her heart she was also a survivor of abuse. She has made it her mission to help women who feel hopeless and stated that there is more in store.