More woes at the track 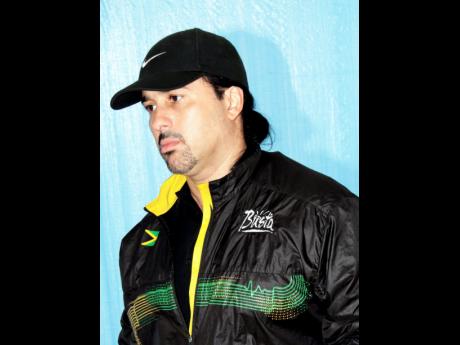 HAVING AVERTED industrial action a week ago, Caymanas Park is again in the line of fire, this time from horseracing interests concerned about the possibility of losing a title sponsor at the cash-strapped Portmore, St Catherine, racetrack.

Professional groups, particularly trainers and grooms, are worried that McKay Security, a major sponsor of races and other activities at Caymanas Park, could soon pull the plug on millions of dollars in horseracing sponsorship.

The Gleaner understands that McKay Security, sole provider of protection services at Caymanas Park since 1994, is preparing to significantly reduce its guard detail amid a planned splintering of security services at the racetrack.

Sources revealed that what was previously a single contract to secure the 196-acre property was put for tender under two bids - raceday and non-raceday services.

McKay Security, sources said, have been joined by Marksman, Schalke and Quest Security with the likelihood being that no one firm will hold both contracts.

This has triggered concern among groups on the ground at the racetrack as they are worried that a reduction in business for McKay would impact the company's ability to sponsor events such as the much-anticipated $1m Fan Appreciation Day Trophy, set for as early as New Year's Day.

The event is particularly popular among trainers and owners of horses in the lowest group at Caymanas Park as the race offers the only million-dollar purse for that category of runners.

McKay Security has also sponsored the $7m Jamaica Derby, through Vivobarefoot, as well as the Superstakes, the richest events on the local-racing calendar.

Jason McKay, CEO, McKay Security, declined comment regarding what, if any, impact new security arrangements at Caymanas Park would have on his company's sponsorship of horse racing.

A director at Caymanas Park also stated that he did not wish to comment as the bid process was not yet completed.

The Superstakes, the most prestigious and richest open event for native-bred horses, lost beverage giant Red Stripe as a title sponsor for more than a decade before the firm returned last year, branding the event through its Talawah line of beer.