Why Edino Steele did not report to the World Champs camp 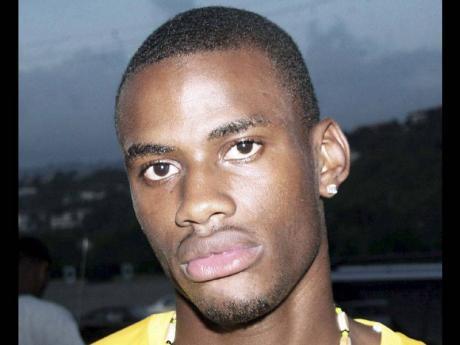 Jamaican quarter-miler Edino Steele has sought to explain his no show at Jamaica's World Championship training camp in Tottori, Japan, at the same time asking via a social media post for time and space.

Steele, said that he was dealing with some family matters and is not able to give his best effort to the team at this point.

"I need a little space and time for my thoughts... I can't go out there and give 199% on the track like I always do for Team Jamaica," Steele posted on his Facebook account.

"Times like these I want to be around my family to help me through these tough times. I appreciate those who are looking out for me but right now I just need time and space," Steele's Facebook post continued.

Steele has been replaced by Ricardo Chambers as a member of Jamaica's 4x400m relay pool after he failed to turn up at the camp or contact team officials, who tried unsuccessfully to touch base with him. In an interview with The Gleaner yesterday, team manager Ludlow Watts confirmed that Chambers had been called in to replace Steele on the team.Yes he (Steele) has been replaced on the team by (Ricardo) Chambers,” Watts said.

“We were aware that there was a passport issue with him but we have not been able to determine whether it was resolved or otherwise. We have made several unsuccessful attempts to contact him.”

Steele was a member of Jamaica’s silver medal winning team at the last World Championships in 2013 as well as the team that won bronze at the World Indoor Championships a year later.