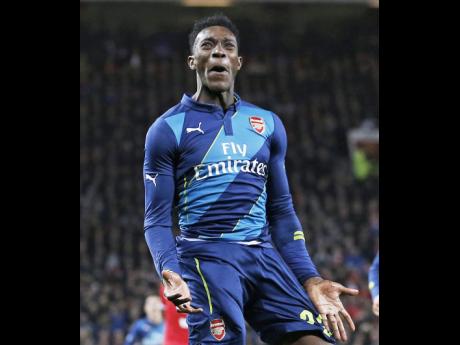 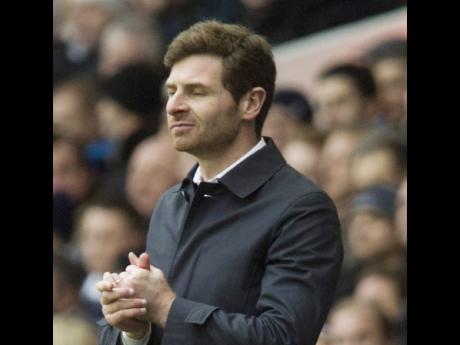 After Villas-Boas was sent off during a 3-1 loss at home to Krylya Sovetov Samara on Saturday in the Russian Premier League, he was caught swearing in Russian on the TV broadcast as he confronted fourth official Ivan Saraev, and they appeared to butt heads.

However, disciplinary commission head Artur Grigoryants said Villas-Boas "left his technical area and hit the fourth official in the chest," in comments to Russian agency R-Sport. That incident was not shown on TV.

Villas-Boas has refused to comment publicly on the incident, but Grigoryants said the coach apologised to the match officials on duty at Saturday's game, admitted "he had a temporary loss of control, and said he didn't have the right to behave like that."

Iraq opened their campaign in Group F with a resounding 5-1 victory over Taiwan at neutral Tehran, three goals coming in the last 10 minutes.

In Group H, Uzbekistan substitute Alexander Geynrikh scored a match-winner in the 51st minute with an impressive free kick to beat a resilient Yemen 1-0. Uzbekistan revived their hopes after losing 4-2 to South Korea in their first match, while Yemen suffered a third successive loss.

Welbeck has surgery on left knee

LONDON (AP) - Arsenal says striker Danny Welbeck will be "out for a period of months" after having surgery on his left knee.

The 24-year-old Welbeck picked up the injury at the end of April following a goalless draw at home against Chelsea. He missed the remainder of the campaign and has not played since the start of the new season.

Arsenal says "it had been hoped he would avoid surgery but after increasing his training workload, the injury to his cartilage did not respond as well as hoped and the decision was taken last week for him to undergo surgery by a leading specialist in the field."

Arsenal have taken seven points from their opening four matches and are five points behind league leaders Manchester City.

Sri Lanka Cricket said in a statement that it accepted Atapattu's resignation.

Atapattu was appointed head coach in October last year and before that he held the positions of interim coach and batting coach.

As interim coach he guided Sri Lanka to a Test series win against England in England and had moderate success in this year's World Cup.

Sri Lanka lost both the three-match Test series to Pakistan and India 2-1.