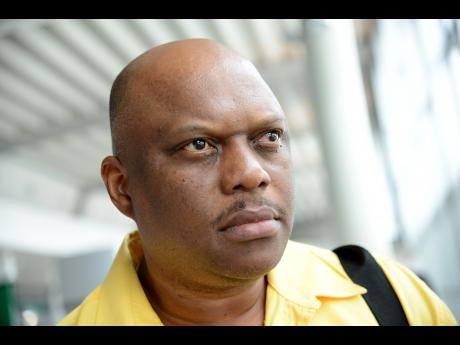 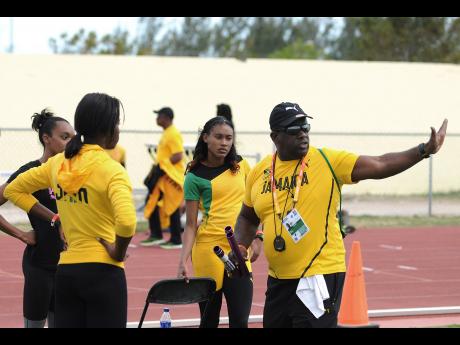 Despite managing just a single training session with the entire Jamaican contingent ahead of today's start of the third IAAF World Relays, technical director Maurice Wilson remains confident that the island's athletes will deliver a powerful showing beginning with today's opening day of action.

Wilson, who will be counting on established stars such as Elaine Thompson, Yohan Blake, Warren Weir, Nickel Ashmeade, Stephenie-Ann McPherson and Shericka Jackson, as well as a battalion of upcoming athletes, noted that the focus in the build-up was to use the limited time to iron out any baton exchange rust as the Jamaicans look to get closer to the USA after second-place finishes at the previous staging.

"The time span for training was extremely limited, and so we basically tried to have the athletes get an easy workout and we tried to do some exchanges, but it was very difficult in such a short space of time," said Wilson after yesterday's training session.

The bulk of the team arrived in Nassau on Thursday evening, which meant that yesterday's training session, which took place adjacent to the championships venue - the Thomas A. Robinson Stadium was the first one, which involved the entire unit.

Meanwhile, Jamaica will be aiming to better their second-place finish at the championships in the 2015, this after they tallied 46 points behind the winners United States, who won the championships with 63 points.

A lot will be expected from Blake and Thompson, who are two of the most senior athletes on the team. This follows the absence of sprint superstars Usain Bolt and Asafa Powell along with Shelly-Ann Fraser-Pryce and Veronica Campbell-Brown.

The team finished second behind the United States in 2015, with the throat-slashing celebration gesture from Ryan Bailey afterwards proving as memorable as the race itself.

However, despite the absence of Bolt and Powell, Blake said he was confident the team will do well.

"We are not worried about anybody because on the day we will be ready because as long as I get the baton in touching distance, then we are good to go," said Blake.

The Jamaicans will start in lane four in the opening men's 4x100m heat at 7:59 p.m. tonight, with Caribbean rivals Trinidad and Tobago expected to keep the Jamaicans honest.

The real test will come from defending champions USA, who will be counting on former Olympic 100m champion Justin Gatlin and Mike Rodgers.

Thompson will lead Jamaica's charge for the gold in the women's 4x200m, which will see the heats being the first event on the track today. Jamaica will line up in lane 4 in the second of two heats, set to face the starter at 7:46 p.m.

The Olympic 100m and 200m champion will be joined by the improving Sasherlee Forbes, Shericka Jackson and the experienced Jura Levy and Anastacia Le-Roy, as they seek to take away the gold medal from Nigeria.

Jamaica will also be in action in the heats of the men and women 4x400m relay.

The women will have Kenya, Botswana, Poland and Germany for company in their 8:57 p.m. heat while the male team will face Brazil, Venezuela, Czech Republic, Kenya and Botswana in their 9:36 p.m. heat.

Javon Francis will lead the men 4x400m team and will be joined by Demish Gaye, Steven Gayle and Peter Matthews.

Jamaica's female 4x400m team have retained two members from the team that won the silver at the last championships, in Christine Day and Stephenie-Ann McPherson.

The other members of the team are Verone Chambers, Shericka Jackson, Anneisha McLaughlin-Whilby and Janieve Russell.