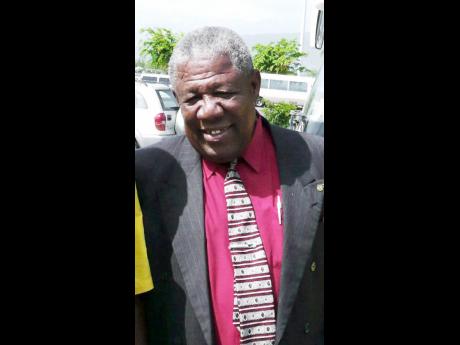 He has been admitted to the University Hospital of the West Indies (UHWI).

Dennis went to the Delgado Health Services two days ago and after several tests he was taken to UHWI.

"He went to the Premier League game where he worked as match co-ordinator last Sunday and fell ill. I heard about it during a radio commentary on the game between Arnett and Humble Lion," Shaw, who described Dennis as a father figure, told The Gleaner yesterday.

"Spanner has been at UHWI since yesterday (Monday). I visited him, and he is in high spirits," Shaw added.

The 69 year-old Dennis is a popular person in local football circles and has served in different capacities at Santos for more than four decades.

Under Dennis' guidance Santos reached the Kingston and St Andrew Football Association (KSAFA)/Magnum Super League final where they lost 2-1 to Cavalier on May 12 at the Constant Spring Sports Complex.