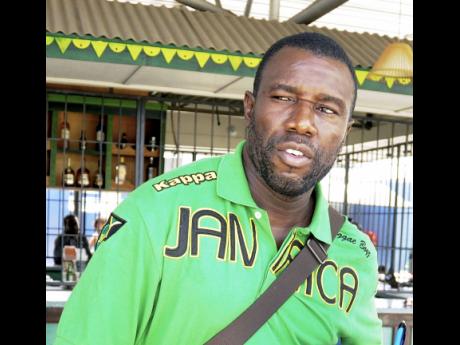 According to Whitmore, the first of two meetings aimed, among other things, at addressing some of the Premier League clubs' complaints and to try and build a stronger relationship between the national programme and top-tier clubs as it relates to player development, went well, noting that he had high expectations for the scheduled follow-up meeting.

Disappointed but not deterred

However, only Premier League coaches who are attached to the national programme showed for the second meeting. Although he is disappointed, Whitmore said that he is still interested in organising these forums in an effort to move local football forward.

"We tried to keep two meetings. One went well and was very successful. But only Andrew Price from Boys' Town; Jerome Waite, the assistant (senior team) coach representing Arnett Gardens; and Wendell Downswell from Reno, who were a part of the first meeting, returned for the second one.

"None of the Premier League coaches indicated that they would not be there, apart from Rod Underwood of MoBay United, who said that he wouldn't be available because of prior engagements and he would be leaving the island," Whitmore said.

"Over the years, we have heard Premier League clubs complaining, so what we are trying to do is build a relationship by bringing the programme to them and bring them up to date with what we intend to do from now to the Gold Cup.

"We want to get their input on the players that have been invited to camp and explain to them what we are looking for in a player and how they can help the players when we send these players back to their clubs. So any recommendations from them will be good for us. But that second meeting didn't happen," he said.

Whitmore believes that such meetings can only bring benefits for the nation's football programme and says that in the future, he will continue to try and organise such forums.

"This is the country's football, and anything for us to move forward as a nation, I am willing to work with it," Whitmore said.