Stadium was not oversubscribed - officials 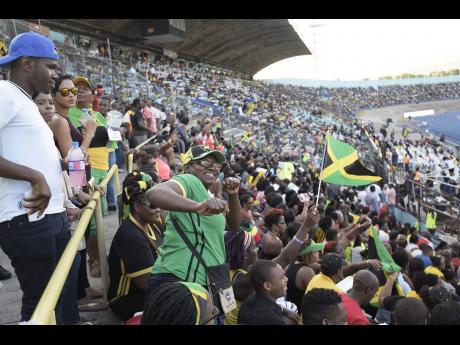 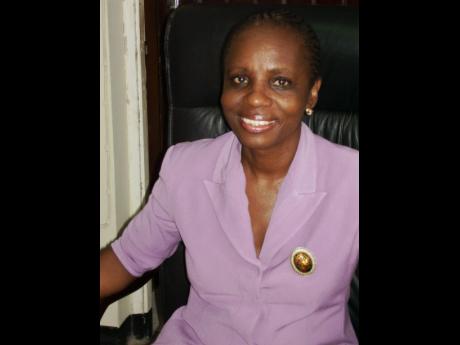 Cynthia Cooke, the official in charge of ticketing for the JN Racers Grand Prix on Saturday, has refuted reports that the meet at which Jamaican track and field legend Usain Bolt ran his final race in Jamaica was oversubscribed.

"The Stadium was not oversubscribed, not based on tickets that we have left over. We printed 25,000 bleachers tickets and we have more than 2,000 left. I should say almost 3,000," Cooke told The Gleaner yesterday.

Cooke was responding to a Gleaner story saying that several persons were locked out of the Stadium because it was sold out and oversubscribed.

Yesterday, Independence Park Limited General Manager Major Desmon Brown told The Gleaner that the persons were locked out because they did not have tickets.

Cooke said tickets were not being sold from the Stadium ticket office, which was a sterile area during Saturday's meet.

"But tickets were being sold from a bus parked on the netball courts by the police station," Cooke added.

"When we went there at 2 o'clock, there were about 30 persons selling tickets ... scalpers. Some of them had as much as 50 tickets. I can't say where they got them from. However, I can say that complimentary tickets were given out," she said.

SCALPERS COULD HAVE CAUSED PROBLEM

Cooke speculated that scalpers were the ones telling people that tickets were sold out.

"And if you go to the ticket booth and see the ticket booth is closed, then that would be the assumption. It was not oversubscribed. If there were people outside who didn't have tickets, we didn't know that. In fact, when I went inside, from where I was sitting in the grandstand, I could see empty seats across from us in the bleachers," she said.

Usain Bolt ran his final race on local soil in the men's 100m Salute To A Legend race at Saturday's meet. The athlete is scheduled to retire after the IAAF World Championships in August.