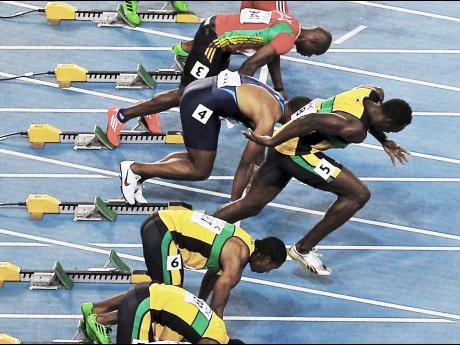 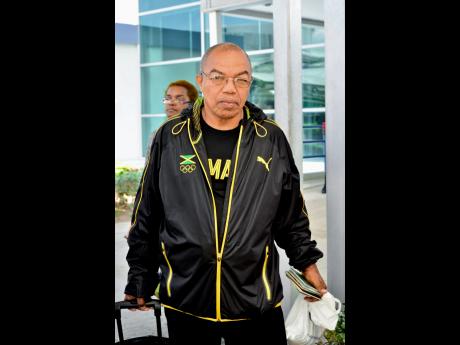 Asked recently if Jamaica would lobby for changes in the rule, the president firmly said, “We would.”

“I think it unfairly penalises sprinters, and that was the reason why we didn’t support it and why we still have a major difficulty with it,” he extended. Making a comparison to distance racing, he said, “it’s very difficult to false start from a standing start.”

While he advocates change to the current rule where no false starts are allowed, he foresees a tough road for amendments.

“It’s going to be difficult because it came about as a result of media pressure,” he noted.

“You’re selling airtime and advertisement around a 7 o’clock start. You don’t want that start to go off at 7.05 because what used to happen is that people used to take their turn in false starting,” he recalled.

In the 1996 Olympic 100-metre final, the race was delayed by false starts by the 1992 winner Linford Christie of Great Britain, Ato Boldon of Trinidad and Tobago, and by Christie, who refused to accede to disqualification after his second false start.

The JAAA president offered a solution.

“I think they could make some middle road where one or two false starts (are allowed), then whoever goes after that is out.”

That is a modification of the rule that was in force during the 2009 and 2010 seasons. In that case, disqualifications begin with the second false start regardless of which sprinter committed the first error. One common suggestion is a return to this rule but with ejection of the sprinter who committed the first false start. This provision is seen as a protection against deliberate, tactical false starts designed to throw off the opposition.