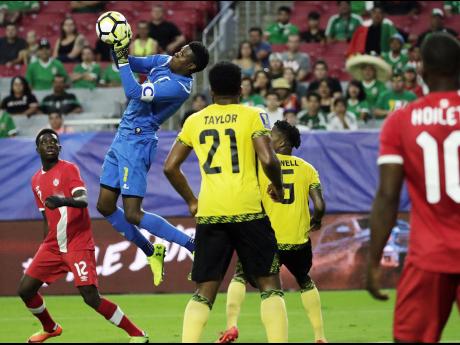 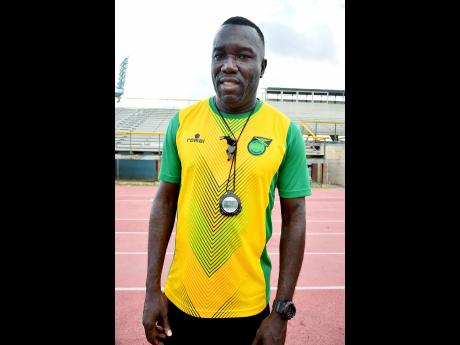 Several members of the current national set-up ply their trade in the American top-flight league, including captain and goalkeeper Andre Blake, who has already captured three Man of the Match awards during the ongoing CONCACAF Gold Cup.

The latest honour came in Sunday's semi-final against Mexico, which Jamaica won 1-0 to advance to the final of the confederation championship for the second straight campaign.

"MLS has done a lot for our football back in Jamaica," said Whitmore, a former Jamaican international who played club football for Hull City and Tranmere Rovers in England.

"The experience, the exposure these players get in MLS and what they bring back to the country, it's a plus. And this is only a stage for greater things to happen. We still have a lot of work to do."

Blake has spent the last three seasons at Philadelphia Union, where he proved outstanding in the last campaign to pick up the MLS Goalkeeper of the Year honour.

Kemar Lawrence, who scored the match-winning goal in Sunday's semi-final, is on the roster at New York Red Bulls, and Whitmore also singled out defender Alvas Powell of the Portlad Timbers as another player who has benefited from MLS experience.

"We have a couple of players - Alvas Powell, Kemar Lawrence, Andre Blake - they keep improving, and that's what we need," Whitmore said.

because we are a very young, inexperienced team, and they are the ones who have to chart the way for the younger players coming."

Despite the success of reaching the 2015 Gold Cup final, where they lost to Mexico, Jamaica have been a revelation in the tournament.

They played unbeaten in the group stages, where they picked up a win and two draws but then beat Canada 2-1 in the quarter-finals before stunning Mexico to reach today's championship game against United States.

At the heart of their success has been a strong defensive element, which Whitmore said Blake has been key to.

"Andre's been doing well. Andre brings confidence to the team. He gives us a bit of comfort when he's back there," he said.

"You can always depend on Andre. I think we are running a bit of a risk, but Andre just keeps us going."