Go pro or be left behind! 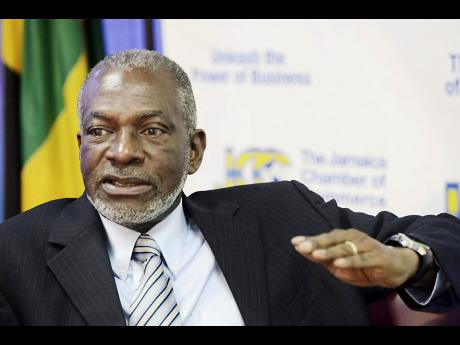 Jamaica's football clubs will have no choice but to become fully professional or risk getting left behind to play in "sub-leagues" when proposed changes to the current regional club structure are implemented by CONCACAF next year, chairman of the Professional Football Association of Jamaica, Don Anderson, said yesterday.

Last week, it was announced that CONCACAF planned several changes to regional club competitions. Primarily, from 2018, there will be two tiers of competitions for Caribbean clubs.

Tier one clubs will play in the Caribbean Professional Club Championship (CPCC), to be contested by the winners and runners-up of the top professional and semi-professional Leagues in Year One (2018). After that, only clubs from leagues that are fully professionalised will be eligible to participate in the CPCC.

Yesterday Anderson told The Gleaner that Jamaican clubs will need to comply with the changes necessary or risk playing in a sub-league in which no team would realistically want to compete.

"I know the plan is to become more professional. It's nothing new. That started from 2016, and all the operators of the leagues in the Caribbean know if you don't comply, you're going to be left behind," Anderson said.

While not wanting to make predictions, Anderson said these proposed changes could be the catalyst for the national premier league to embrace a franchise system.

"We have to become more professional and the franchise is one way to go," he said, adding that the changes would be progressive, with the hope of becoming fully professional by the end of the next Red Stripe Premier League season in May 2018.