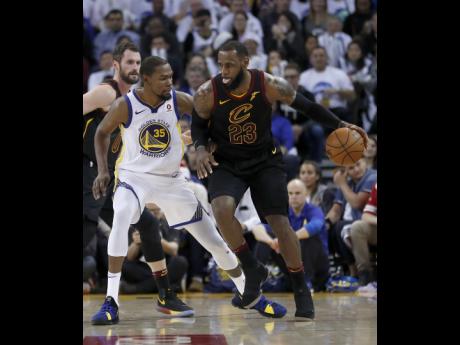 The fourth week of December every year is usually a busy one for the people who love and do 'sports'. There is a Christmas tradition of sport contests, worldwide, that ensures that the rest of us (sport fans) have family fun time either at a sporting competition (match) or glued to the television, surrounded by friends and family encouraging/berating a sport team somewhere in the world.

This phenomenon is so persuasive, that sponsors, who understand the value of mass participation of 'consumers', make sure that every year more and more sporting competition was available, either live or on television, and radio. Everyone supposedly wins the media, who earn big bucks from advertisers, who are anxious to have their product visible over the Christmas holidays when spending 'is-a-must'; and the hosts of these games, who ensure that those who come to the games pay to enter, and have every known facility available in order to make the outing 'spectacular'.

The athletes themselves do not do too badly themselves as they are usually well paid and, I assume, sign contracts that ensure their availability. However the schedule of games during the last week of December is usually very brutal, and relegates the health and well-being of the participants (athletes) secondary to the lure of MONEY.

In today's modern world, sports as fun is fast diminishing in relevance. Today, sports is about winning. If you play, and don't win, then fans, administrators, sponsors, everyone associated with the team or individuals seek ways of ensuring that performance improves, and winning is now a reality. Thus, everything and anything is now utilised, seemingly to improve performance, but in reality, to win!

Thus children are bought and sold, like commodities; drugs and other methods, some legal, most illegal, become 'the norm'. For me, however, the tragedy occurs when those responsible for the bastardisation of sports are exposedeither by tests, whistle-blowers, television footage, or voice tapes or written evidence found ways of 'explaining' their malfeasance, and,most amazingly, getting others to support them, as they try to wiggle out of responsibility for their actions.

That means that allowing sports to be played on the proverbial 'level playing field', is no longer allowed. The participant must have an edge. No longer is natural ability and 'hard work' enough, the best athletes must be identified, and enticed to join, and woe be the official whose decision either before or during a game results in a loss. Death threats, promises of personal mayhem, and actions that can only be interpreted as 'dem thief', now become a sort of 'lesson' to observers and supporters, making life for the perceived officials very uncomfortable.

If objections are raised or charges are brought to sanction those who 'brought the game into disrepute', then out comes the cavalry, hordes of experts and handpicked arbitrators and influential members of society, fall over themselves in explaining why what is obvious, never really occurred and 'oops' is the acceptable reason for the obvious wrong. The guilty ones now become the victim, and those bringing the charge, the ones guilty!

As a fan, I look forward to competition between rival teams and individuals striving to be the best at what they do. However, the health and welfare of the most important people in sports, the athletes, MUST be at the forefront in scheduling and administering the event.

I do believe that sports can be fun, and at the same time lucrative for all the proverbial win-win situation. But, spare a thought for those whose performances bring us all the emotions connected with sports, win or lose. They deserve consideration.

They, too, have family and they, too, need to enjoy the festivities associated with the last week of December every year. I suggest rotating the teams that play at Christmas time, not the same teams every year. Let sports be fun again. Let participating be the aim, and winning a (welcome) side effect of competition.