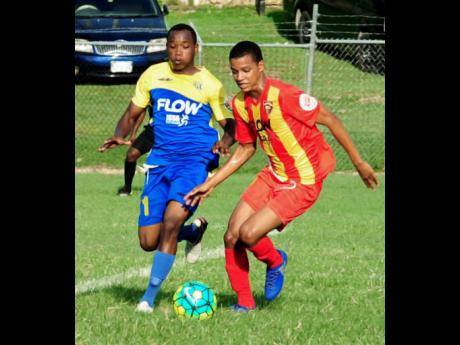 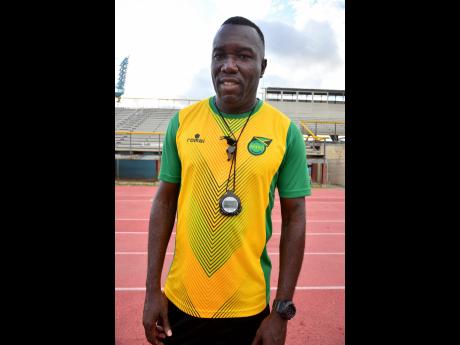 Reggae Boyz head coach Theodore Whitmore believes that Jamaica has enough talent to do well at the upcoming CONCACAF League of Nations and the 2022 World Cup Qualifiers.

Whitmore, however, remains concerned about a few positions, and he is hoping to sort these out before their opening Nation's League match against Cayman Islands in September.

"Nations League is right around the corner, but if you look at the players that played the Gold Cup - Kemar Lawrence, Alvas (Powell), Oneil Fisher, Damion Lowe, Deshron Brown - you will see we have a lot of players even though we are short in some areas. Sooner or later, we have to fill those gaps. My main concerns are centre-half, central midfield, and a creative player," he said.

In terms of a creative player, Whitmore is currently eyeing Peter Lee Vassell of Harbour View FC, while in central midfield, overseas-based Kevon Lambert of Phoenix Rising FC in the United Soccer League could be his choice. However, the central defensive position remains open. Whitmore also wants options. He is hoping that among the overseas-based and local squad members he will find more than one player for each position.

"I sent a letter to the president (Michael Ricketts) from early March for us to go and talk to players to fill those gaps. We do not want to have a situation when the Nation League starts, we are still improvising. When we played at Sabina Park (Antigua and Barbuda), we used a left-back at centre-half (Shaun Francis). When the League of Nations starts, if we still have those issues, it will appear that we don't know what we are doing. So we have to put these things in place now," he said.

Whitmore wants the players to get international playing experience and has called on the national federation to keep them active even against regional opponents.

"The players need experience and exposure so they understand what international football is like. The other day, we went down the Caribbean, and although we came out victorious, we still have a lot of work to do," he said..