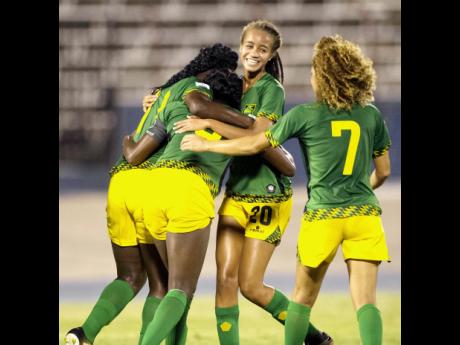 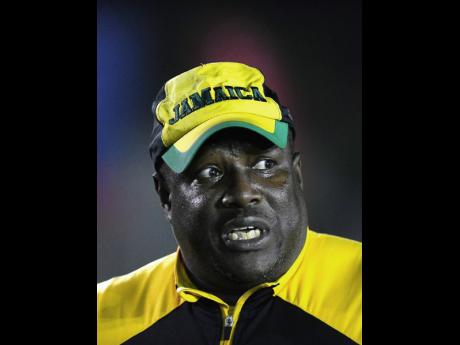 Now that the draw for the 2019 FIFA Women's World Cup in France is complete, the technical staff for Jamaica's senior women's football team is assiduously seeking friendly international matches to properly prepare for the opponents they will face in the group stage.

The Reggae Girlz have been drawn in Group C with Brazil, Australia, and Italy at the official draw yesterday in Paris, France.

Andrew Price, the assistant coach for the team, told The Sunday Gleaner that in the coming weeks, he and his colleagues will be seeking games with South American and European teams to prepare the Girlz for the World Cup.

"Some of the prospects we are thinking of are Argentina, Colombia, Chile, and Venezuela in South America as well as some European teams," Price said. "We, the technical team, have planned to do some in-depth scouting of the teams and look at their strengths and their weaknesses."

The Girlz are scheduled to open their campaign against Brazil on June 9. They will take on Italy on June 14 before closing out the group stage against Australia four days later.

The Jamaicans, who jumped 11 spots to 53 in the latest FIFA/Coca Cola Women's World rankings, are the lowest-ranked team in the tournament. The Australians are at number six, Brazil are 10th while the Italians, who are returning to the World Cup after a 20-year absence, are ranked 16th.

But this does not intimidate Price, who believes that they can fare well against any opposition in the world, having played against top-five ranked teams in the CONCACAF Women's Championships in September.

"I believe the experience of playing against two top-five teams in the world at the CONCACAF Women's Championship in USA and Canada has given us some sort of belief that we can match up against our group-stage opponents," Price said.

"Australia is a world-rated team, Brazil is another top team, and Italy is just returning to the World Cup after 20 years, so we have to be conscious of the variables and get ourselves geared to face each of them."

He continued: "To be honest, with a World Cup with so many good teams, any group we were drawn in would have been difficult. And now that we are drawn in Group C, I believe our chances are as good as any of the other three teams in the group stage."

Jamaica is one of three debuting countries, with the others being South Africa and Scotland.