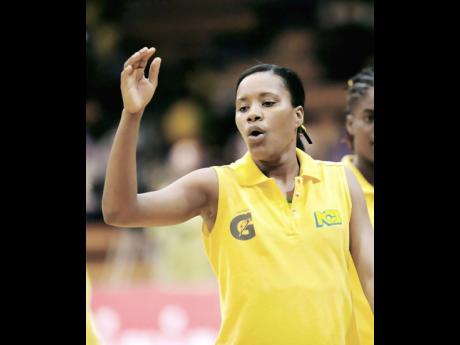 The AGM will be held at the Jamaica Olympic Association office, starting at 9:00 a.m.

Forbes, who lost out to the now-deceased Cora Ricketts for the second vice-president post last year, said she has done a lot of groundwork since, and she is feeling very confident about her chances.

“I feel that I have a chance as all the other persons who are vying for a position on the board,” said Forbes.

“I have been doing all the work we can, and so it is now left up to the members to decide who they want to represent them on the board of Netball Jamaica,” Forbes said.

The 37-year-old Forbes is also among six persons running for four spots on the board of directors at today’s AGM. The other candidates are Faith Hall, Denise Wisdom, Heather Bernard, Carlene Waugh, and Keyan-Shawn Murdock.

Janet Johnson-Haughton is set to return unopposed as treasurer of NJ.

Forbes, who is regarded as one of the country’s best netball players of all time, helped the Sunshine Girls to back-to-back bronze medals at the World Championships in 2003 and 2007.

She also won a bronze medal at the Commonwealth Games with the Sunshine Girls in Manchester, England, in 2002.