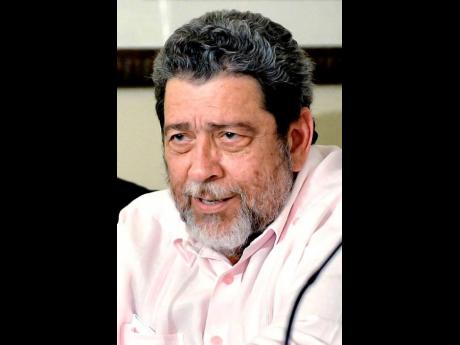 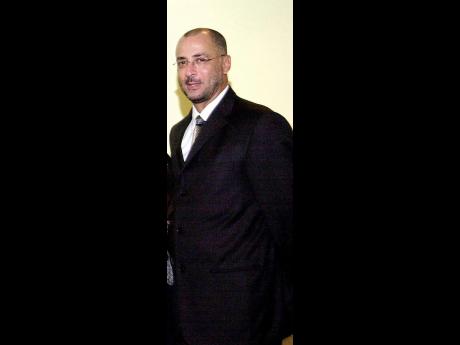 Outspoken St Vincent and the Grenadines Prime Minister Dr Ralph Gonsalves has labelled Ricky Skerritt and Dr Kishore Shallow as “two very good candidates” in reaction to news that the duo will be contesting the top posts in Cricket West Indies presidential elections later this month.

Skerritt, a former Cabinet minister in St Kitts, will be seeking to topple incumbent CWI president Dave Cameron while Shallow, the president of the St Vincent and the Grenadines Cricket Association, will be up against Emmanuel Nathan for the vice-presidency.

Gonsalves, the chairman of the CARICOM subcommittee on cricket, said Skerritt and Shallow were “modern Caribbean personalities steeped within our Caribbean civilisation” and possessed the ideas to take West Indies cricket forward.

“Well, I nor do the people of the region have a vote. It’s an indirect election of a kind, which ought to change. Even the people in cricket are saying this,” Gonsalves told CMC Sports.

“We are seeing two very good candidates in Mr Ricky Skerritt and Dr Kishore Shallow. Both of them are much steeped in cricket historically. They are concerned about the finances in cricket, cricket development, have a very good approach to people, engaging, listen, and want to be on good terms with all the governments and fans.”

He continued: “They have very progressive ideas on how West Indies cricket should move forward in the plan they have put out. These are serious people – modern Caribbean personalities, steeped in our Caribbean civilisation.”

Skerritt and Shallow have advanced a 10-point Cricket First Plan, which, among other objectives, places renewed focus on cricket at the grass-roots level, the modernisation of coaching education, and the enhancement of the current franchise system.

They have also signalled their intention to improve transparency in CWI and rectify relations with players and regional fans.

The duo has already gained support from the Trinidad and Tobago Cricket Board and the Leeward Islands Cricket Association, with 12 votes up for grabs at the March 24 elections in Jamaica.

Each board has two votes.

Gonsalves has been one of three Caribbean prime ministers, along with Grenada’s Dr Keith Mitchell and Trinidad and Tobago’s Dr. Keith Rowley, who have been critical of Cameron during his controversial tenure.

Ahead of his bid for a second term back in 2015, Gonsalves slammed the Jamaican’s leadership of CWI as “extremely poor” and suggested that he step down.

However, Cameron went on to defeat legendary former West Indies fast bowler Joel Garner before securing a third straight term in 2017 when he was re-elected unopposed.

The three prime ministers have called for specific governance change in West Indies cricket administration in keeping with a CARICOM-commissioned Governance Review Report, which proposed a radical overhaul of the board structure.

Their current push is to replicate the successful legal argument and case in India involving the Lodha Commission versus the Indian Cricket Board (BCCI) as to why sports organisations cannot be considered private bodies while conducting a public function.

CWI is currently a private organisation registered in the British Virgin Islands, and the Cameron-led body has consistently pushed back against government involvement in its affairs.